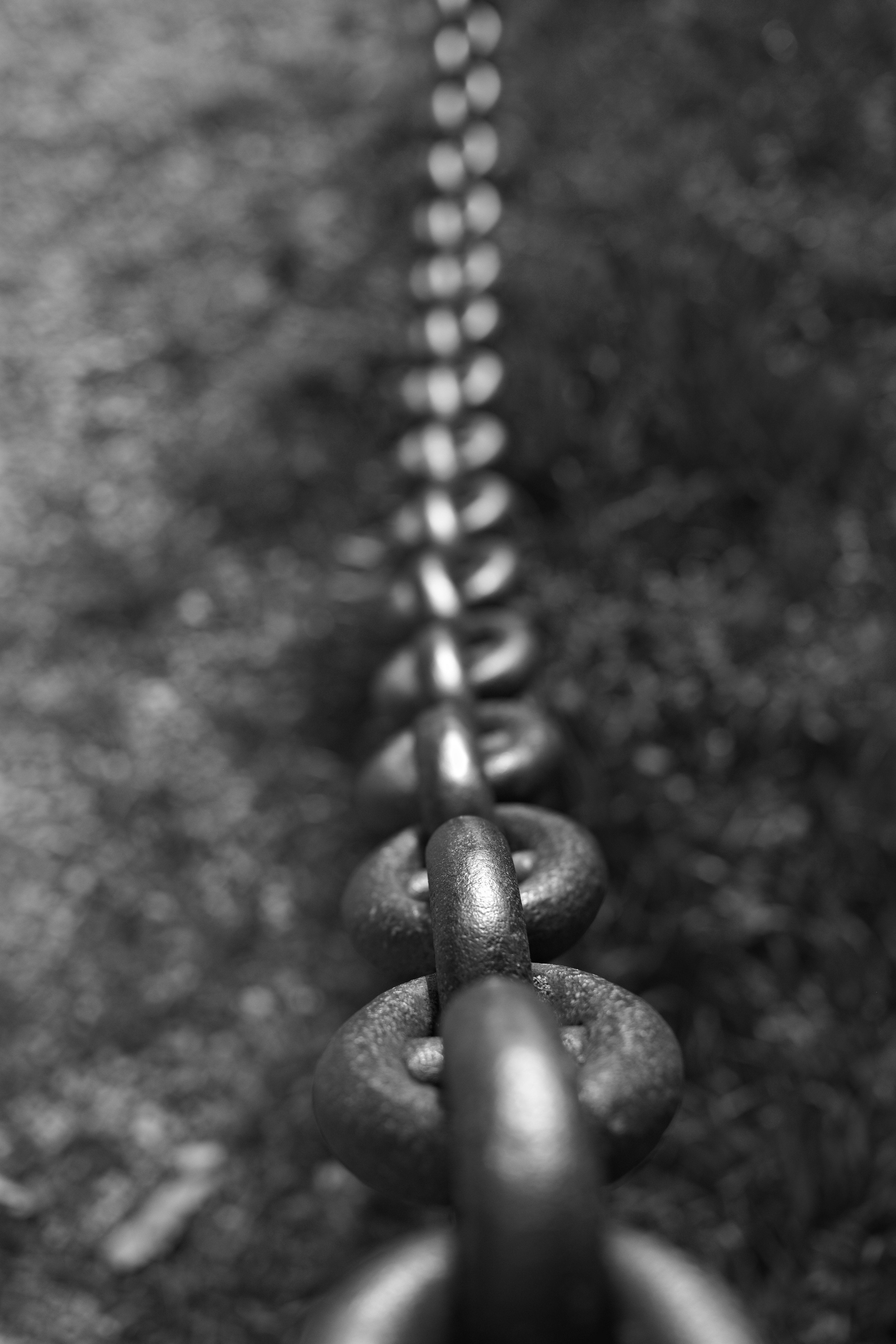 In the late afternoon of December 2, 1942, James Conant, chairman of the National Defense Research Committee, received a phone call from the famous American physicist Arthur Holly Compton. They exchanged the following sentences in code:

The two scientists referred to the Italian researcher Enrico Fermi who, a few minutes earlier, had successfully completed an experiment that would change the fate of mankind forever: together with his team he had managed to ignite for the first time in history a nuclear reactor with atomic fission.

This event demonstrated that it was possible to artificially achieve a nuclear chain reaction and at the same time laid the foundations for an epoch-making change in scientists’ approach to scientific research. It began to give much more importance to the statistical analysis methodized by Enrico Fermi himself through the development of the Monte Carlo Methods which quickly became a formidable tool for understanding the dynamics of many physical phenomena, studying their evolution and analysing their risks and potentials.

The technological repercussions concerned many sectors (aeronautics, medicine, meteorology, finance) and above all great progress was made in the capacities of analysis of the complex systems that most of the times are governed by dynamics and laws comprehensible only with the aid of powerful computational methods. Among these dynamics we find the large family of processes known as “chain reactions” or “sequential processes”. Chain reactions govern many events in life, science and technique and can be of a linear type when a certain event corresponds to an analogous event of the same magnitude (in this case we speak of a “domino effect”) or they can be of an explosive type (or divergent or propagative) if a certain event corresponds to one or more events of greater magnitude. The nuclear atomic fission reaction is an excellent example of how different the effects of the same chain reaction applied on different scales can be: from nuclear power stations used in the civil sector to produce electricity to reactions designed to have explosive effects such as atomic bombs. But why are we talking about these topics in a financial report? The reason is simple: many of the laws that regulate the dynamics of the markets are the same that describe the functioning of the Pila di Fermi, the nuclear power plants or the flight of airplanes. In particular, sequential processes are a very important driver in the financial sector to the point that some black swan hunters are beginning to speculate that a real financial apocalypse could be triggered as a result of a chain sales reaction triggered by the inability of some investors to meet the demands of margin integration.

LOW RATES: THE EQUIVALENT OF ELIMINATING NEUTRON POISONS IN A NUCLEAR POWER PLANT?

The problem arises from the fact that in recent years the extremely low rates have encouraged the reckless spread of leveraging because access to credit at low cost encourages exposure of portfolios as well as the expansion of balance sheets. And here companies have launched share repurchase programs financed by bond issues as never before in history and at the same time lombard loans, despite being a very delicate tool to manage, have spread quickly even among non-professional investors. Moreover, in a few years the number of financial instruments created with the aim of replacing the agonizing bond sector within the management exploded: structured products such as stability notes or reverse convertible certificates are often equated with bonds but in reality their behaviour is much more complex to understand and without the necessary precautions these instruments can become a deadly double-edged weapon. As if that were not enough, many strategies of new conception provide for systematic recourse to a use of gross exposures very high and constantly close to the maintenance margin. This widespread escalation of risk until now has never materialized in truly catastrophic events but we must consider that since 2008 there have been no more structural price mudslides in the markets (and this has helped to anesthetize the ability to perceive risk by managers who have ended up forgetting the wise warning of Warren Buffet “do not buy things that you do not need with money that you do not otherwise you will end up selling what you need”).

ARE WE SITTING ON A BOMB?

The scenario described is dramatically favourable to the triggering of a colossal snowball effect in the event of a flash crash deep enough to trigger large quantities of automatic position closures. The forced liquidation of securities to restore margins could lead to a real sudden collapse of prices and in extreme cases to a total drainage of liquidity with the consequence that further chain sales would be triggered and the avalanche effect could overwhelm even the most prudent investors exposed with a very low leverage. On the other hand, we must never forget what happened on January 15, 2015 when, in the face of an unexpected reversal of the monetary policies of the Swiss National Bank, the euro franc exchange rate suffered a shock and in a few minutes the wave of coatings made the forex a movement of more than 20% that generated colossal losses for many investors, some of which are even located in Australia.

Obviously it is very difficult to determine what are the probabilities that a scenario of this type can occur, but to understand what levels of fragility we have arrived at, just think that on October 1 in Japan due to an unexpected phrase of Governor Haruhiko Kuroda there was a change of 6 basis points in the yield on the ten-year government bond and this was enough to trigger a wave of margin calls that forced some pension funds to liquidate quickly part of the exposures held on T notes and BTPs with immediate repercussions in Italy.

Enrico Fermi understood the demarcation between a stable chain reaction and an explosive chain reaction is often represented by a very thin border. We hope that pension fund managers and especially central bank governors will be equally aware of this.