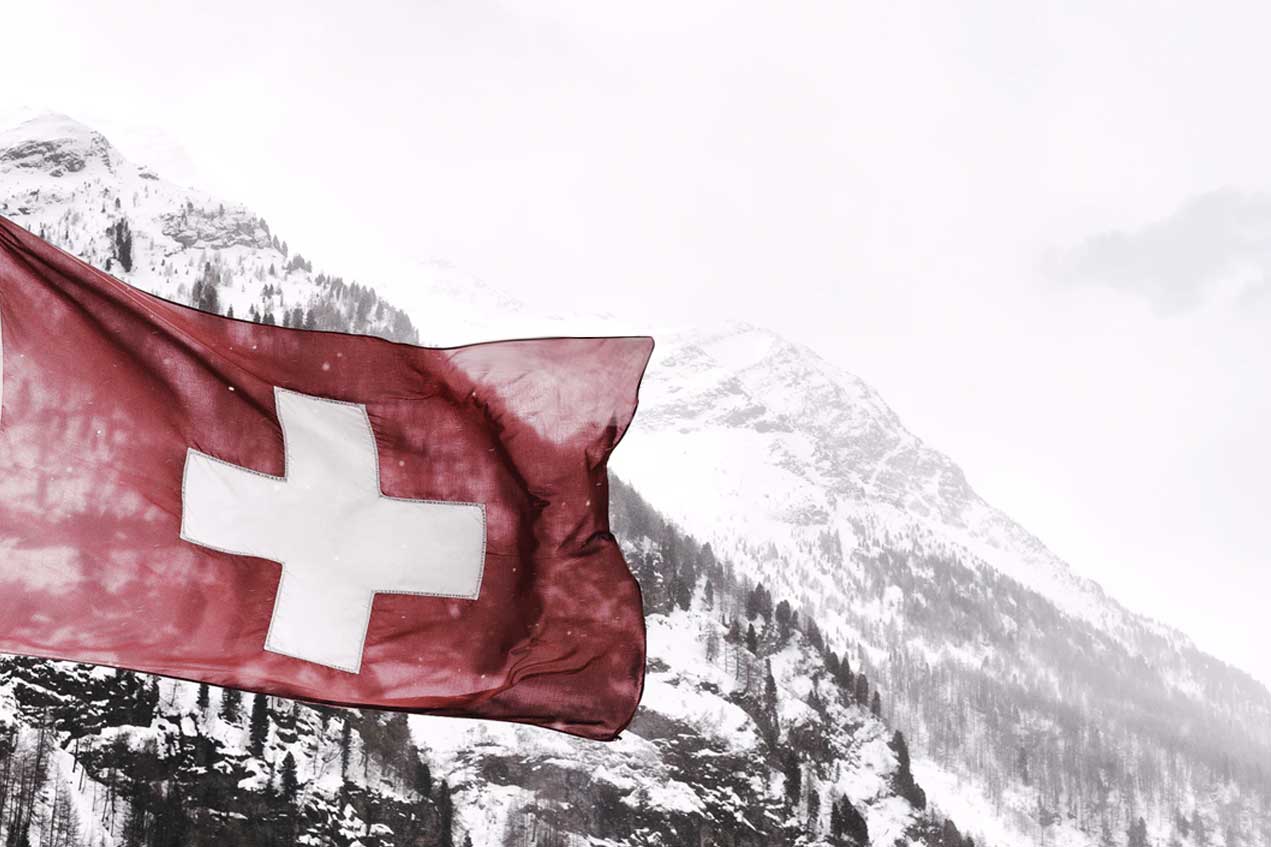 Abalone Gräff AG is a Swiss Company, associated and supervised by PolyReg (a FINMA recognized SRO) delivering a full comprehensive set of wealth management services to individuals and families, advisory services to Institutional Clients and developing quantitative strategies on equity together with advanced option strategies.

As an independent Wealth Management and Financial Advisory company, Abalone Gräff AG provides innovative and professional services, with the mission to support Private and Institutional clients in the planning and realization of their financial objectives. Abalone Gräff AG identifies and understands clients’ needs and life goals, taking care of the entire wealth management planning. 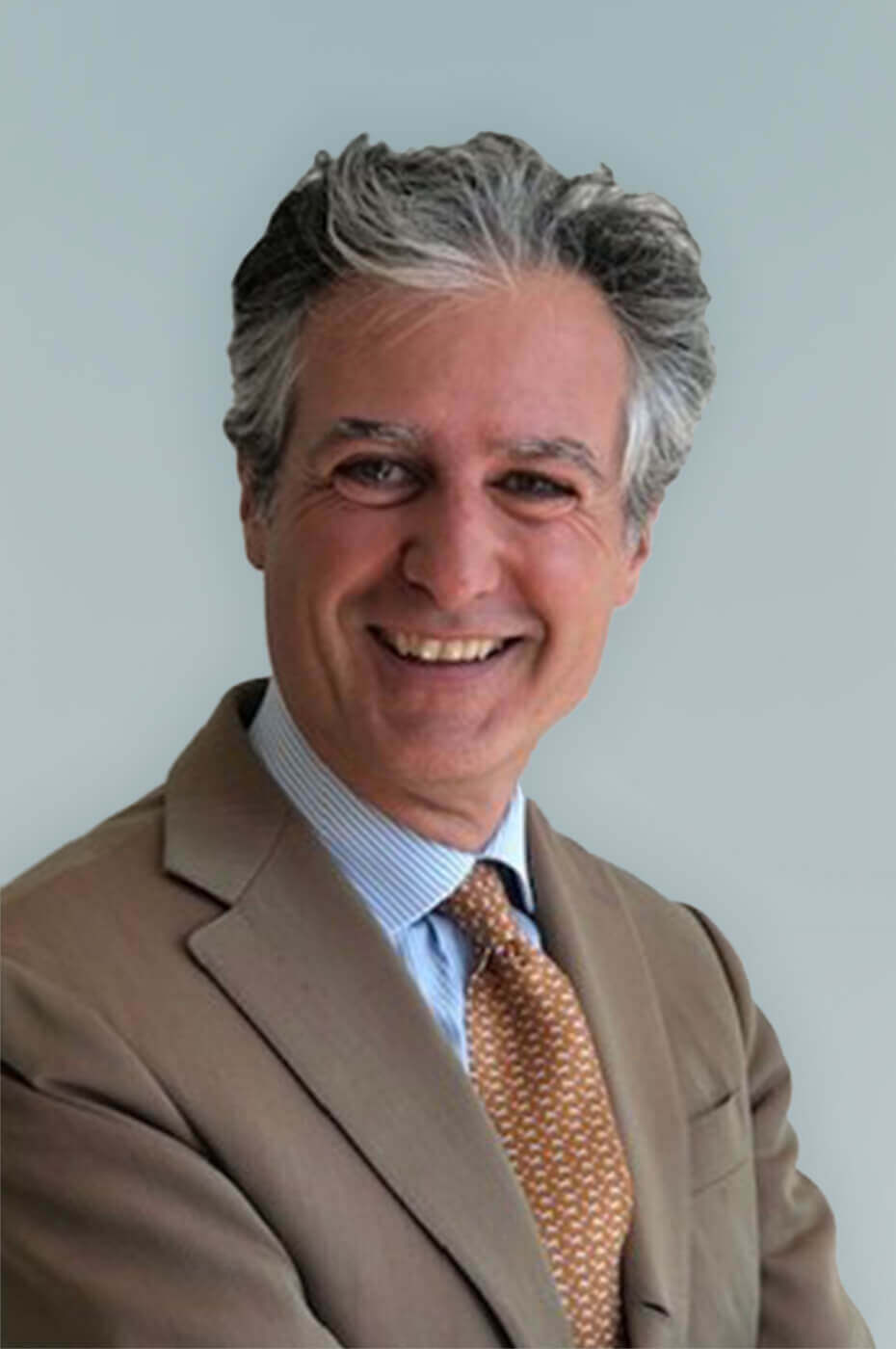 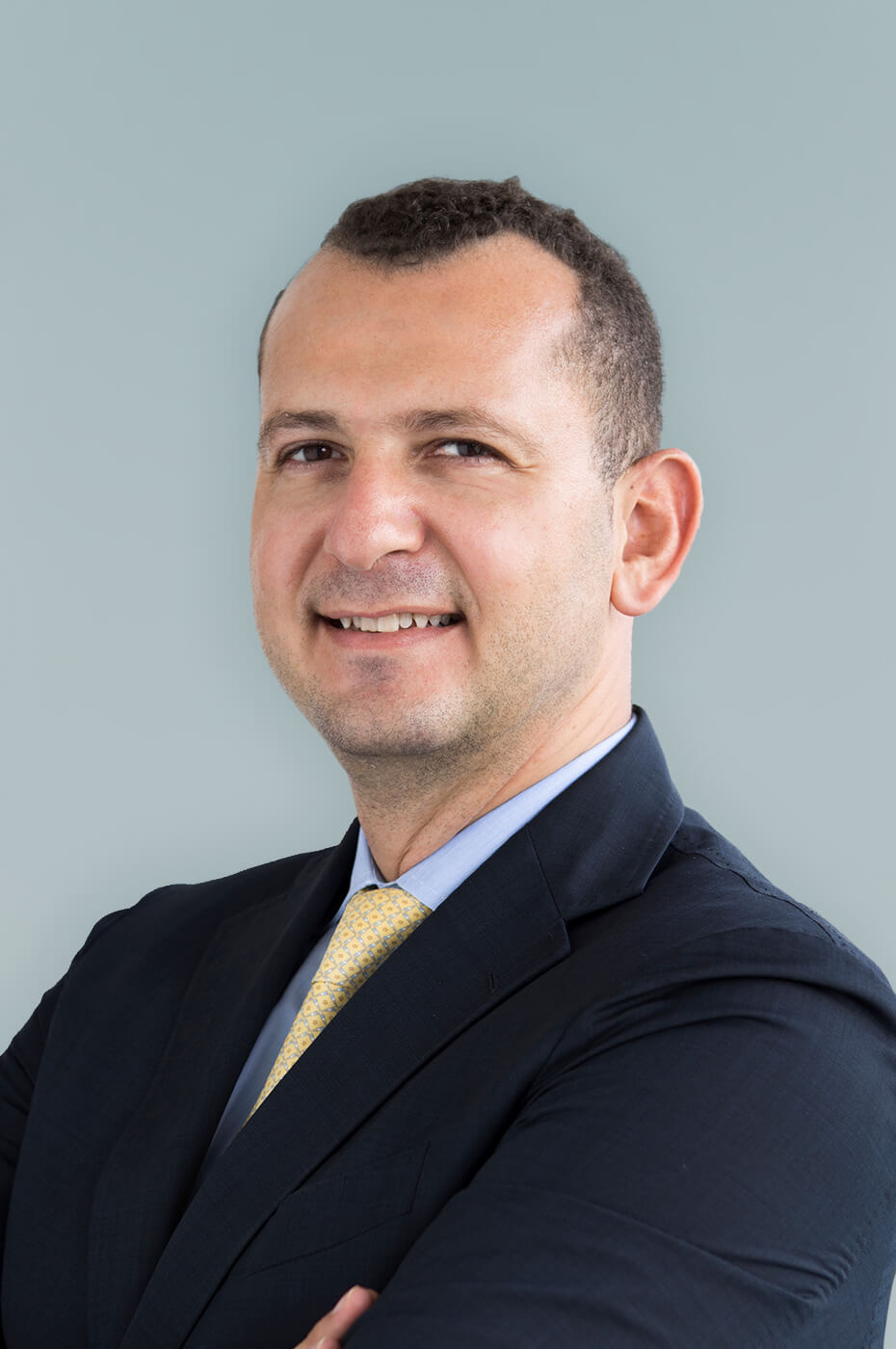 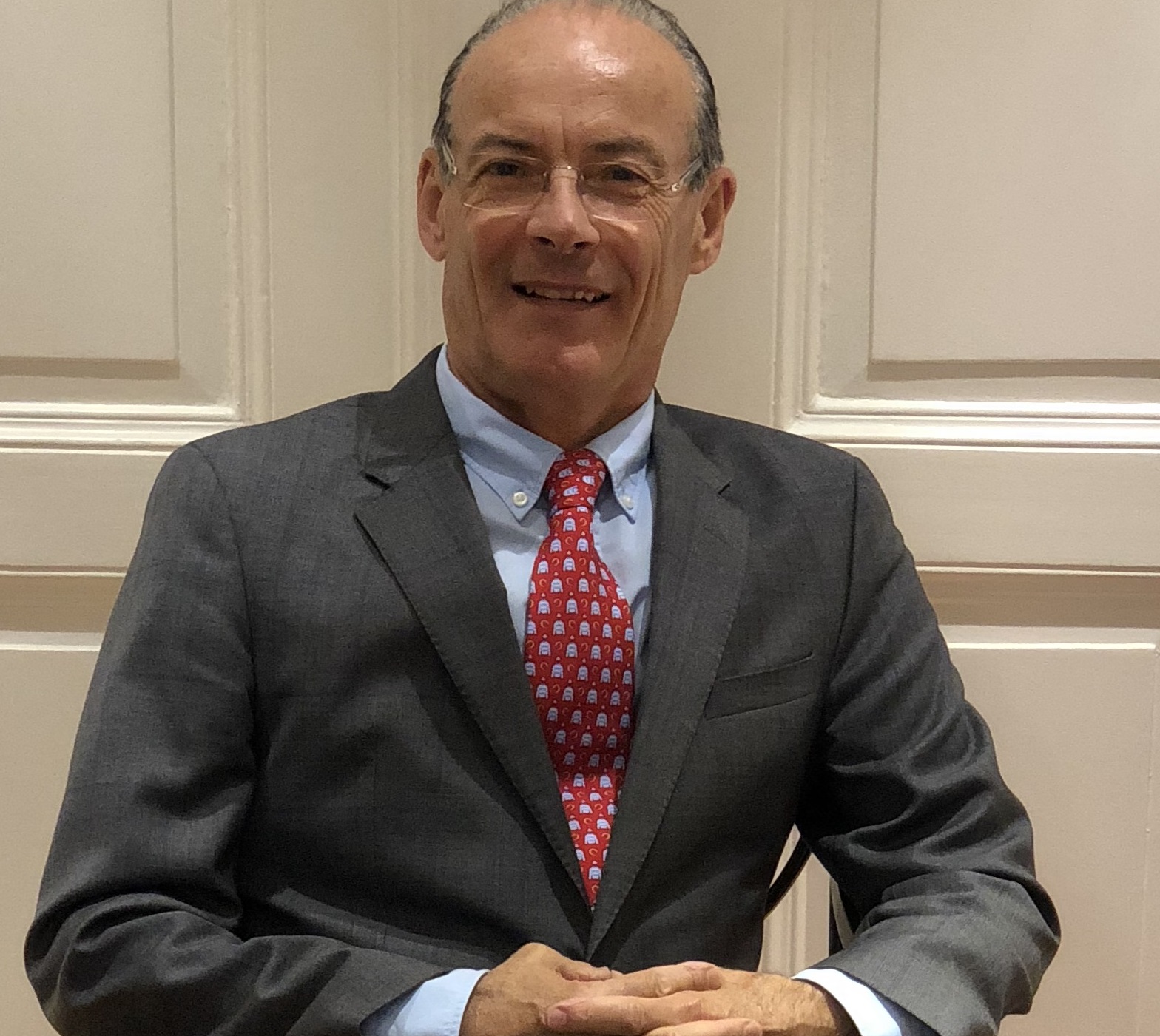 Board member of Abalone Gräff 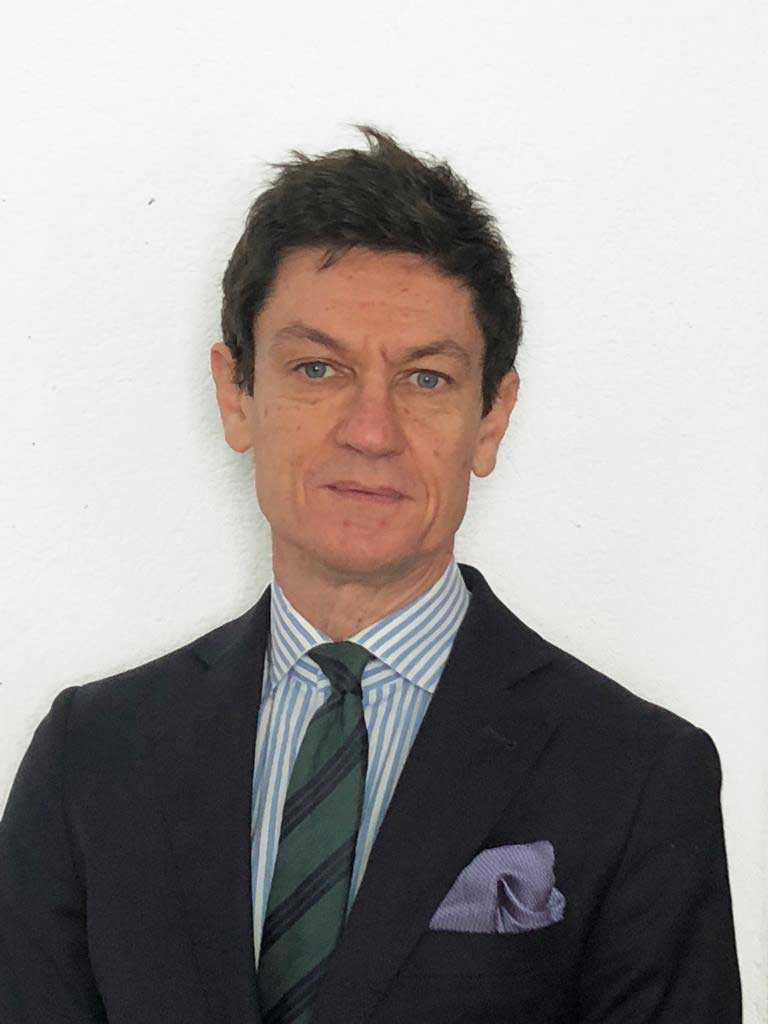 Over 20 years spent in equity brokerage, working among the others, with Julius Baer, Société Générale Equities International, Carnegie Securities between London and MIlan.  He was a co-founder of Kepler Capital Markets, working as Managing Director for the Italian office. He is a co-founder of  VintHedge Italian Wine Growth Fund SICAV SIF, investing in Italian Fine Wine. 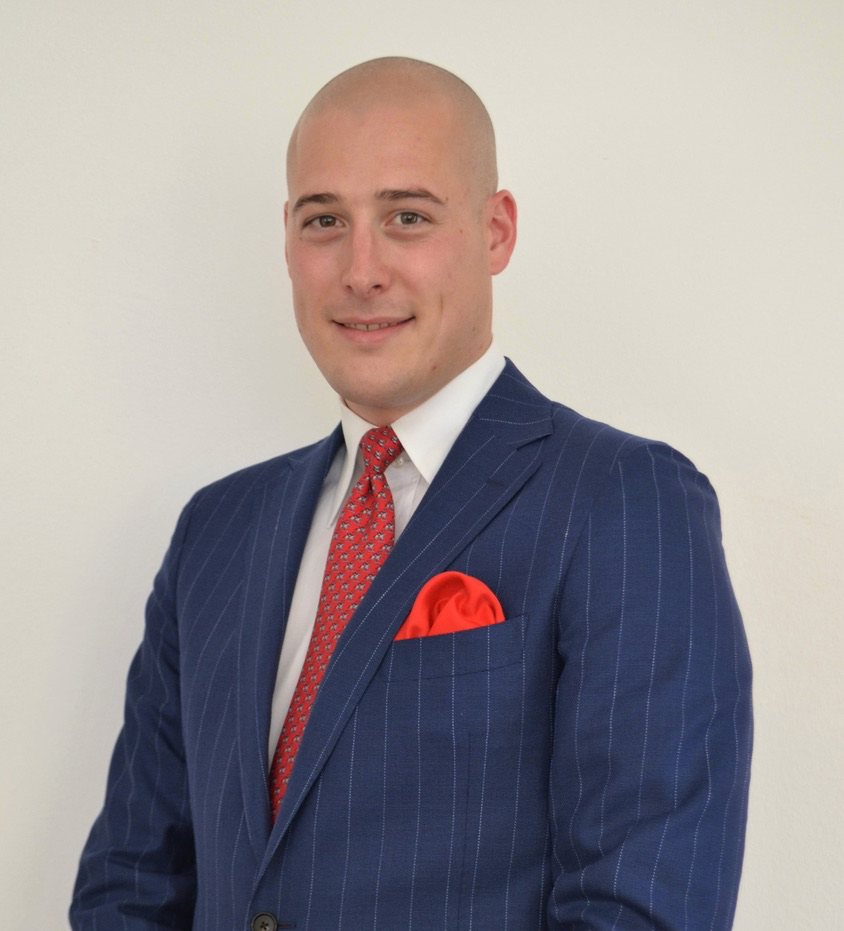 Maurus is active as Relationship Manager for the institutional clients of Abalone Gräff AG. His role is aimed at promoting and developing the funds of the Abalone Group in the financial sector in Zurich. He holds a degree in Management from the University of Fribourg (CH). Before joining the Abalone Group, he managed, for several years, the relationships of Cornèr Ltd. in Lugano with its institutional counterparties located in German-speaking Switzerland, Luxembourg and Dubai. 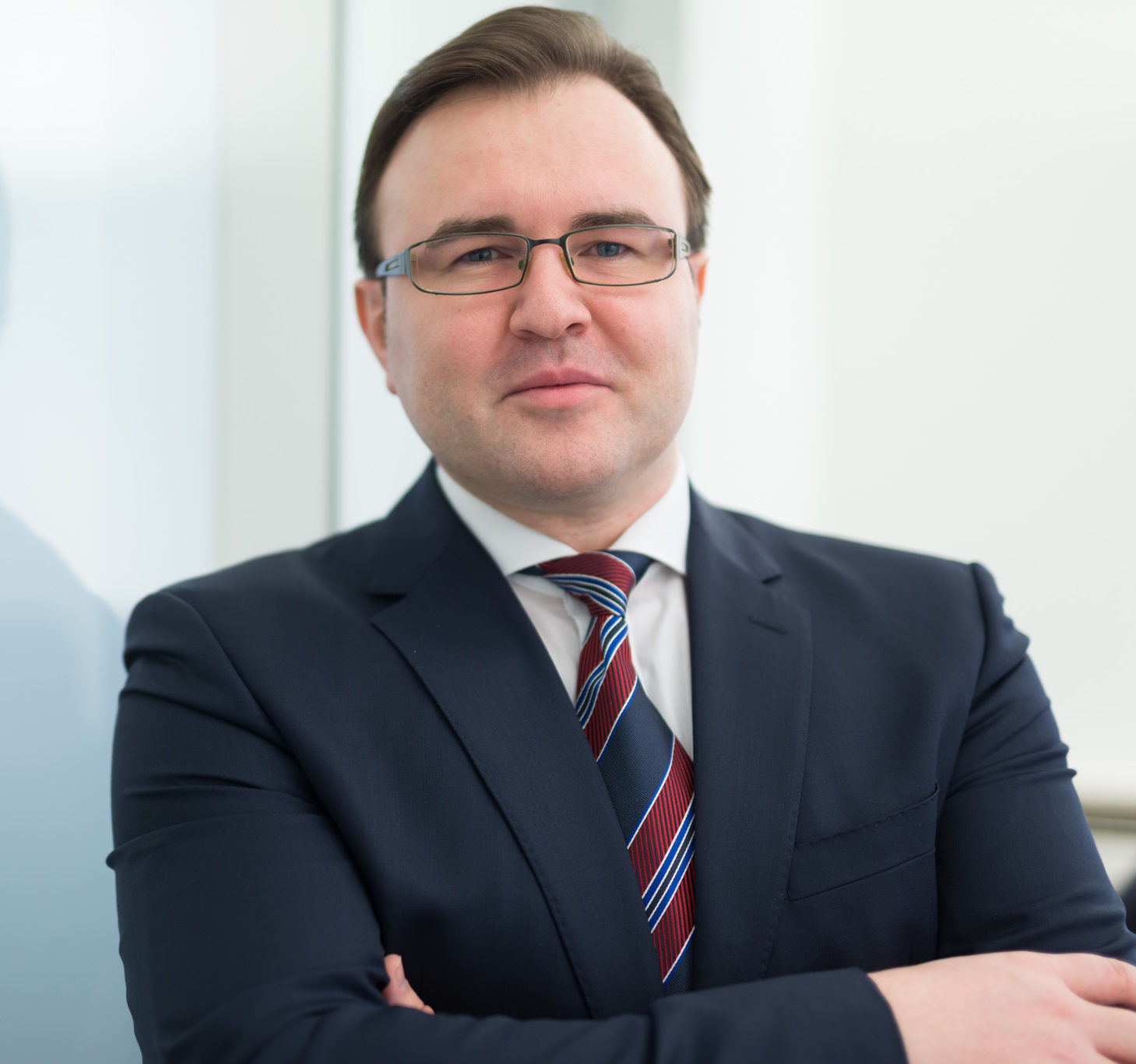 Siegfried is the Head of Quantamental. Quantamental is a business within Abalone Gräff AG that generates consistent outstanding uncorrelated risk-adjusted returns by developing and deploying Siegfried’s trading strategies for Cash Equities, Equity Futures and Indices, Fixed Income, Commodities, and Currencies. 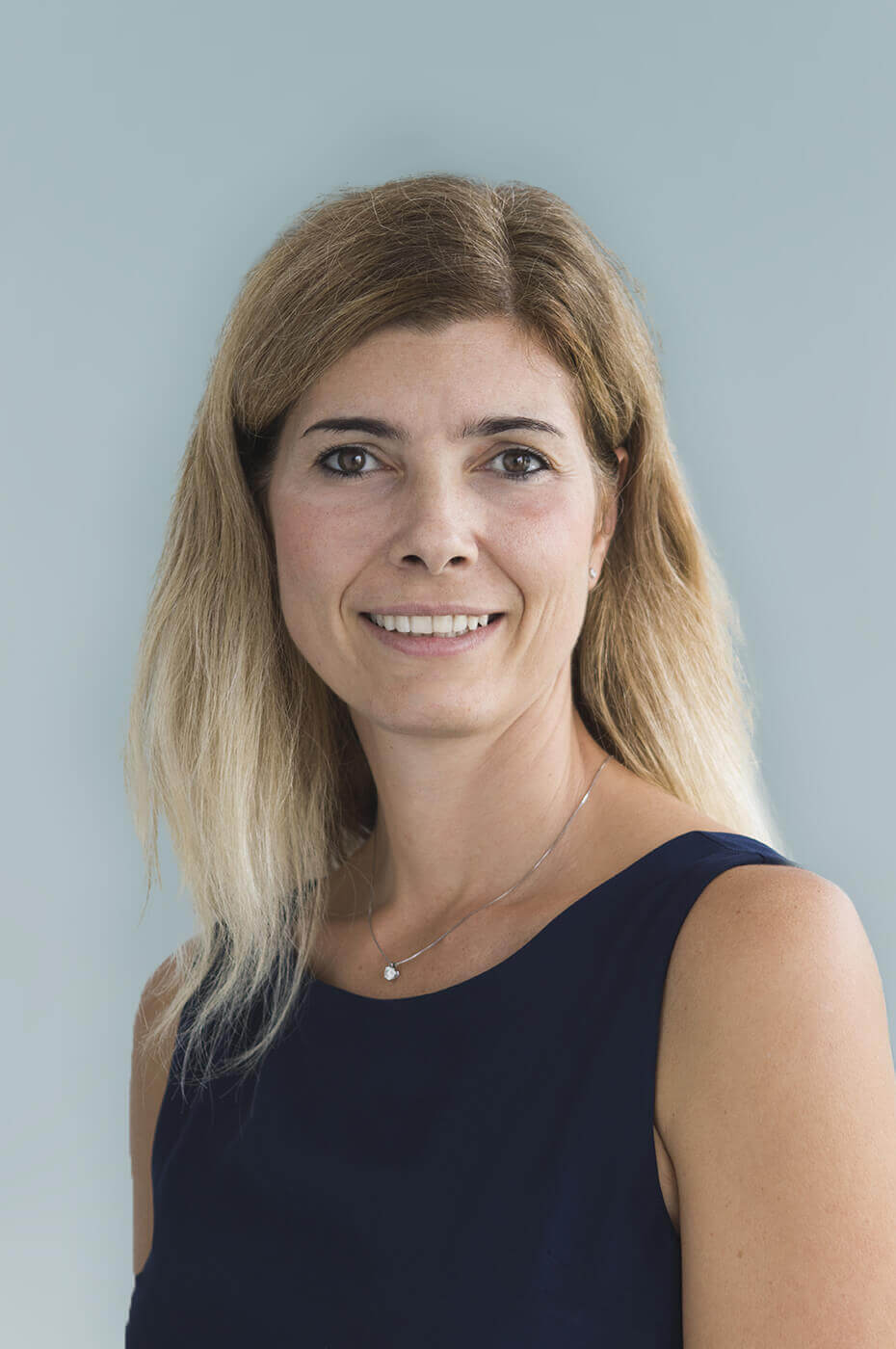 Head of Administration and Company Secretary of Abalone Group

Silvia is the Head Administration & Company Secretary of Abalone Group. She has over 15 years professional experience in Insurance and Real Estate in Italy, Treviso and Milan. Since 2013 she has been working for an international Family Office in Luxembourg. 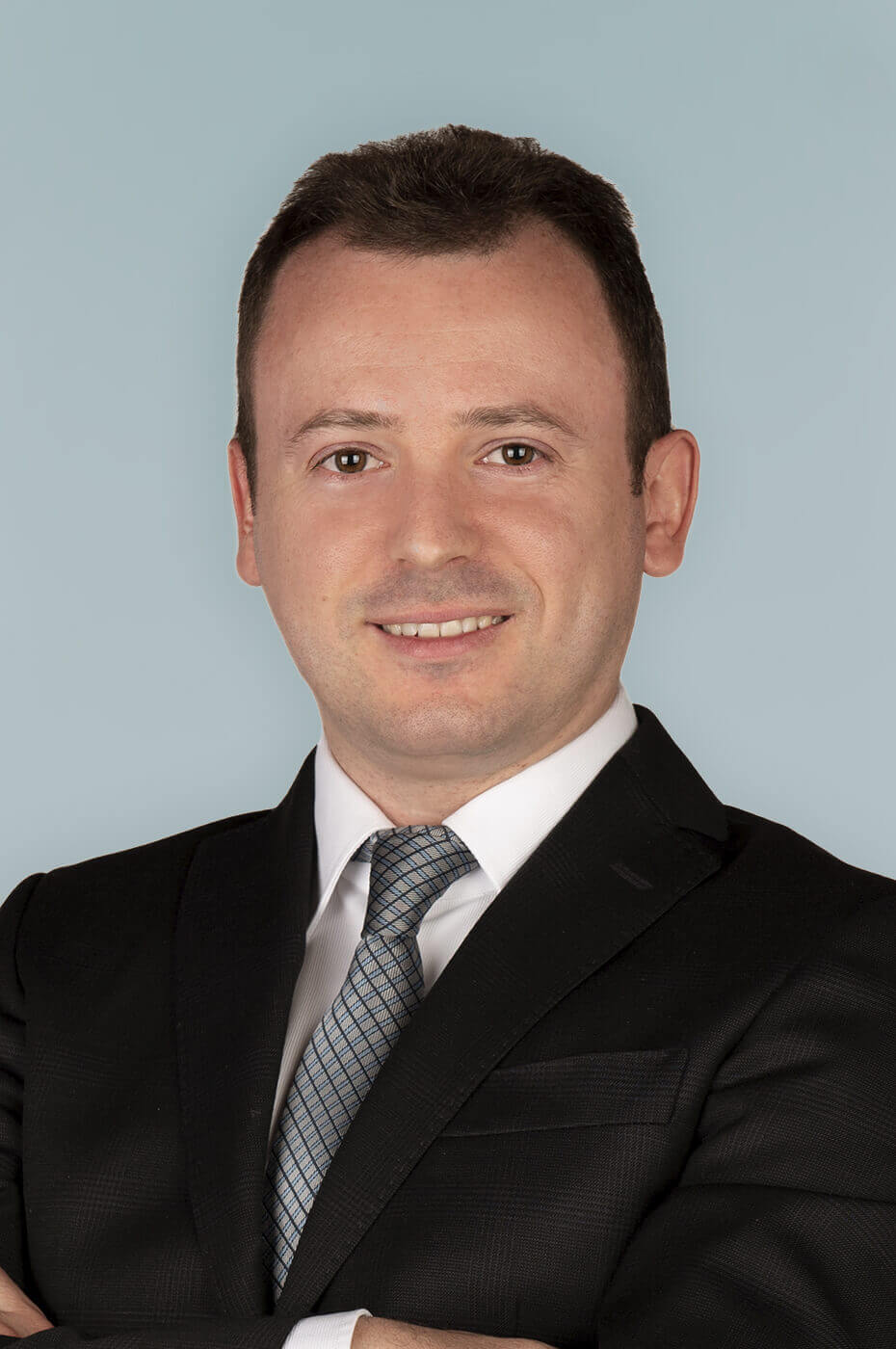 Davide is Head of Research in Abalone Gräff AG. He previously worked as a Risk & Quantitative Analyst in Frame Asset Management SA, a swiss independent investment manager with Eur 1 billion in asset under management. 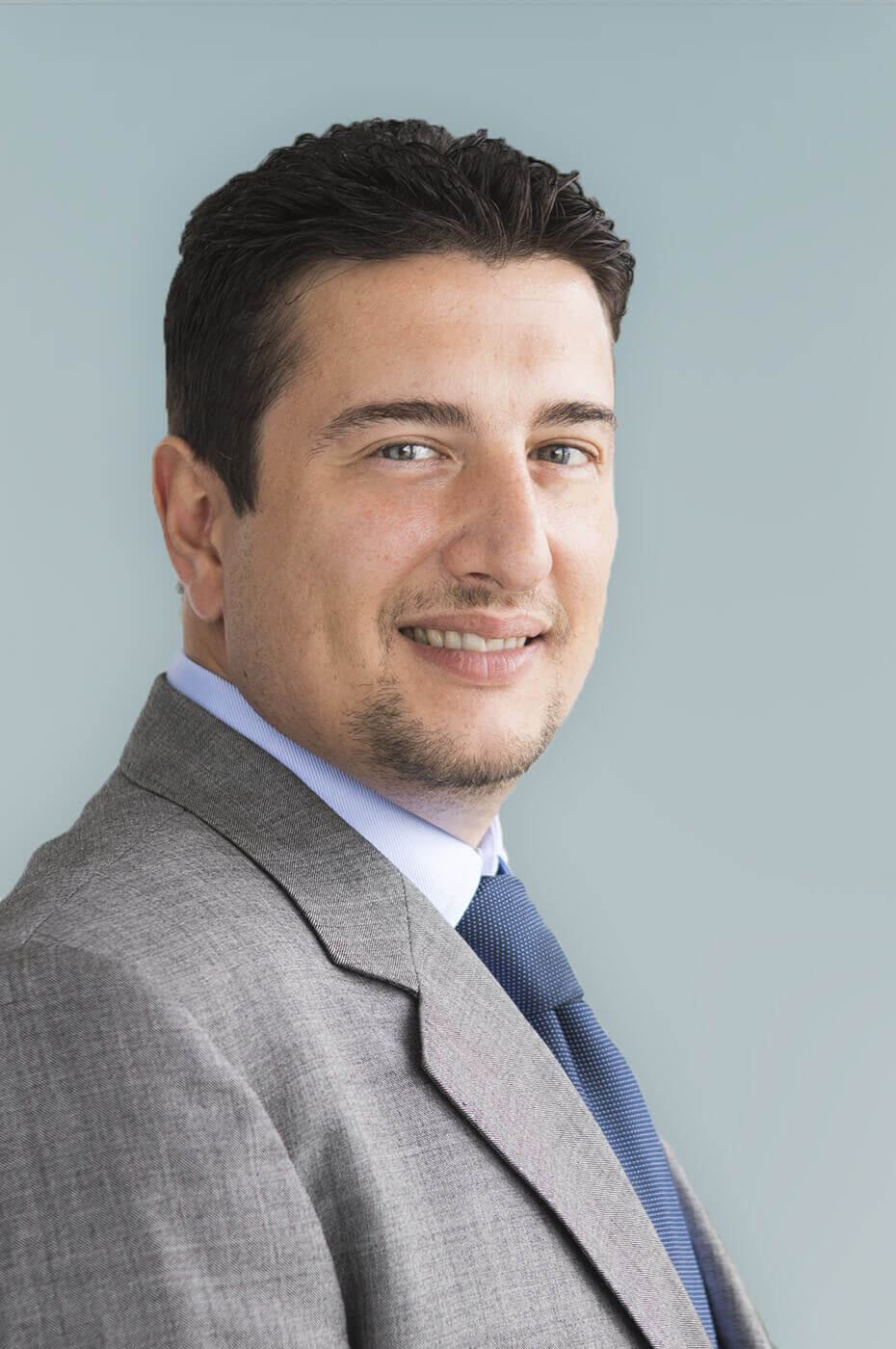 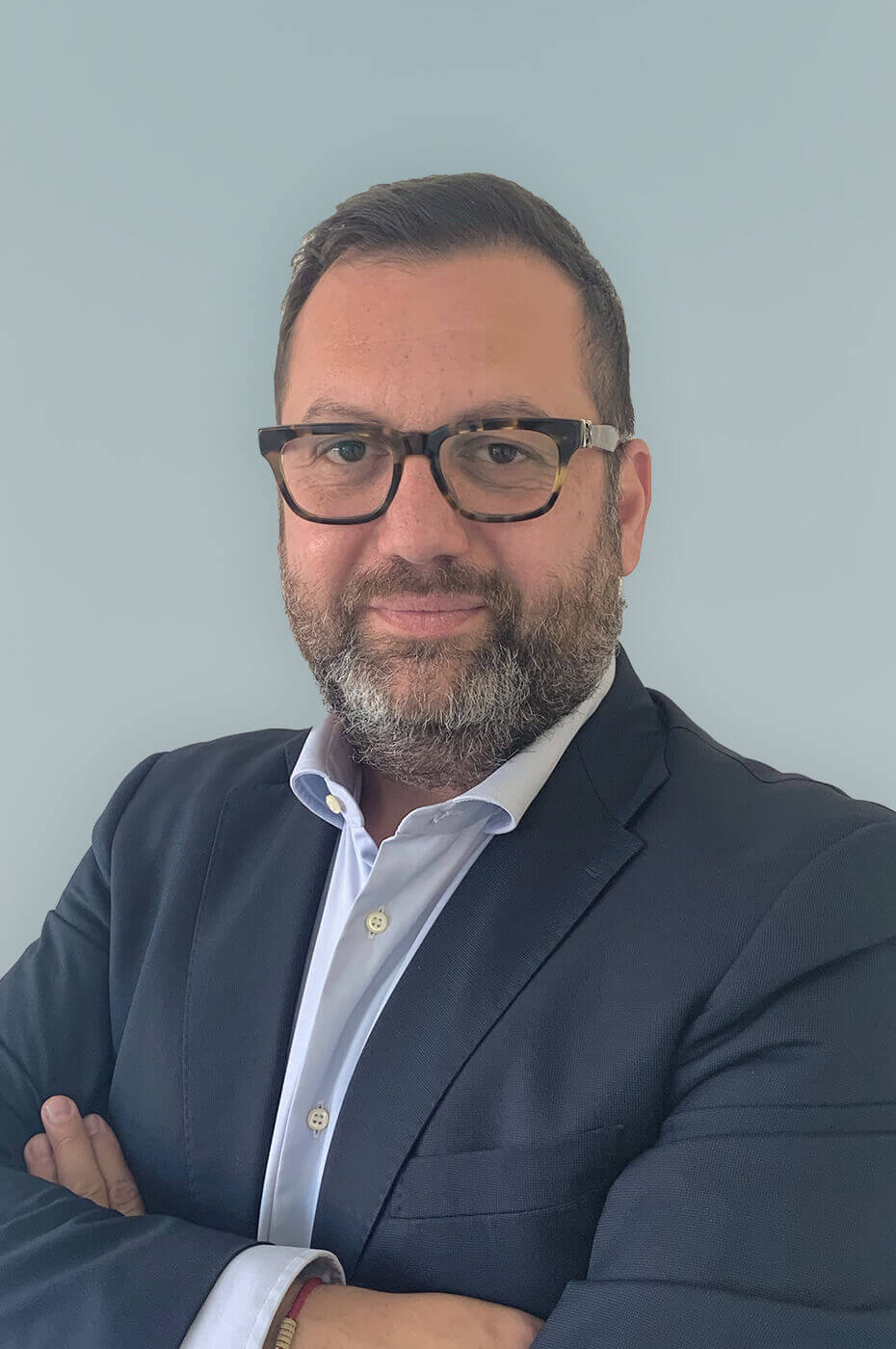 Edoardo began his career in 1999. Today he is Head of Distribution for the group's Wealth Management company, Abalone Gräff AG. 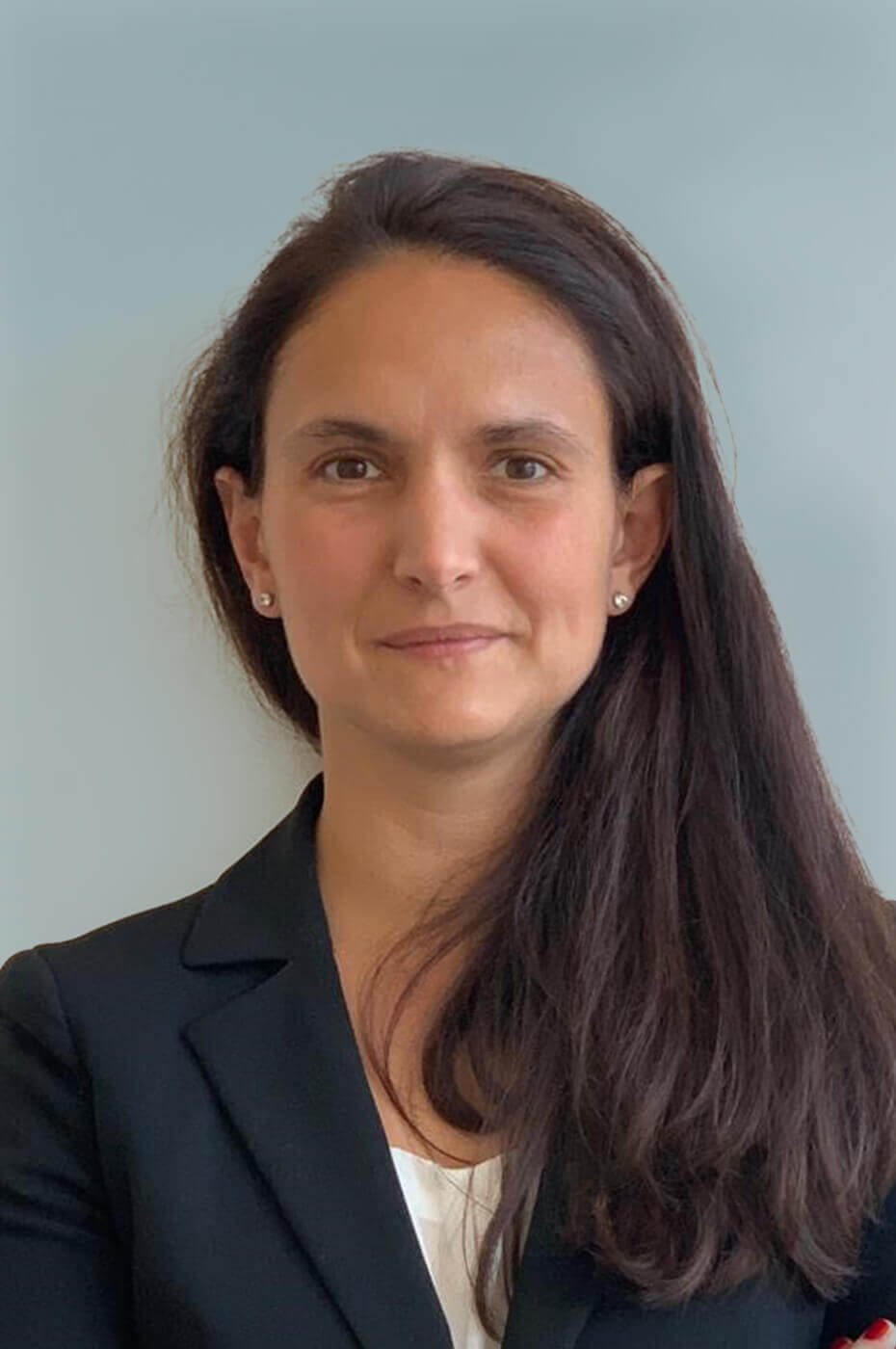 We help our clients to navigate changing market environments, so that they can confidently realize their long-term life objectives. By combining robust capital markets research, expert portfolio construction and comprehensive risk management, Abalone Gräff AG is able to craft innovative and efficient investment solutions. Our robust investment capabilities span all markets and asset classes, from passive and risk-factor to fundamental active, multi-asset class and multi-manager strategies, delivered in multiple vehicles.