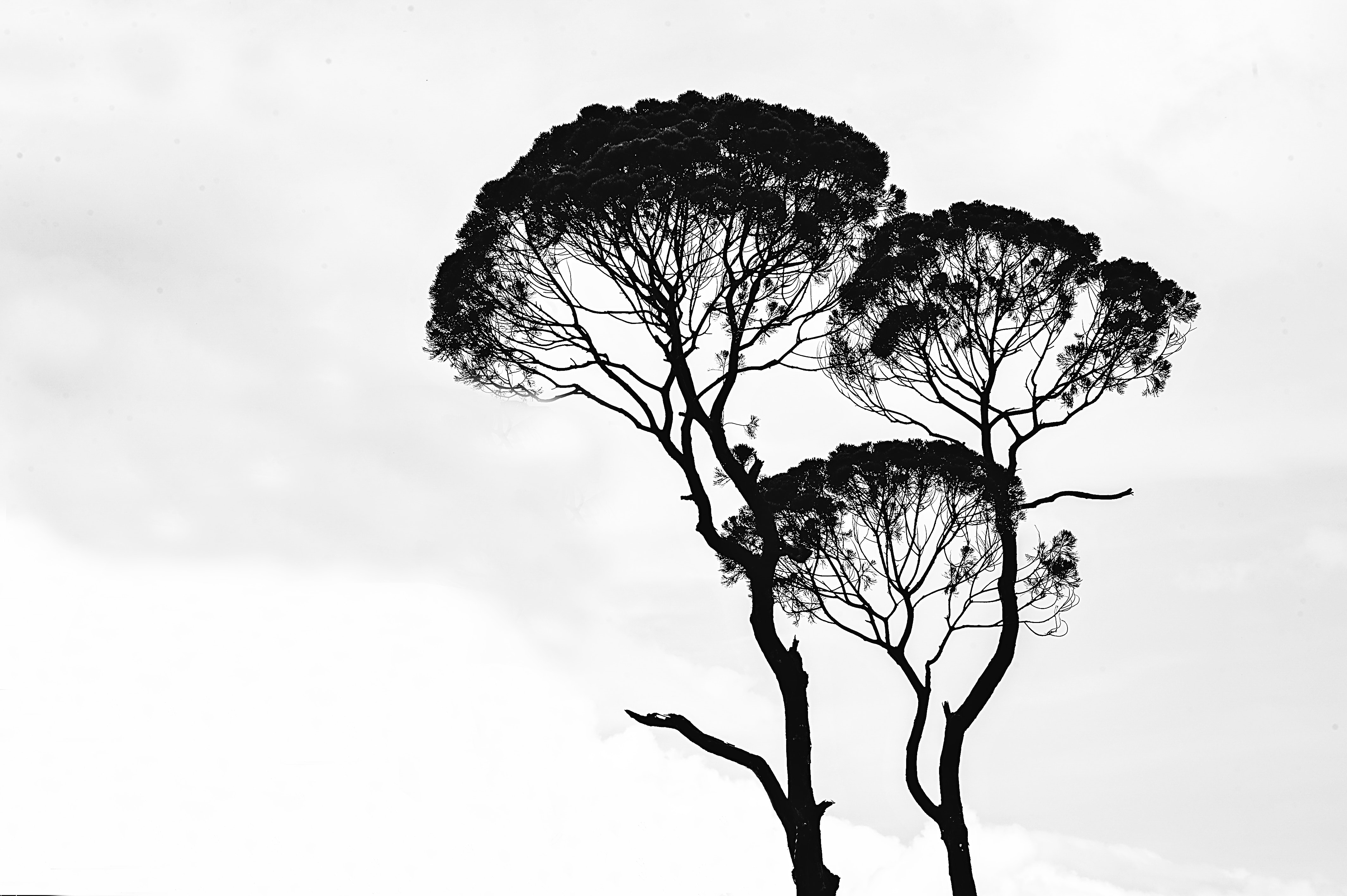 Chaplin, Einstein and the GDP

The formula E=mc² is one of the least intuitive in physics but it is also one of the most well-known. It is not easy to accept that two watches on the wrists of two people moving at different speeds mark time at different rhythms, just as it is not easy to perceive that the closer you get to a body with a high mass, the more time flows slowly. If we didn’t take into account that the Earth and the GPS satellites have different speeds and gravity, our navigators would record an error of 8 km a day. Then we’d know.

In economics there is a formula with deep analogies to that written by Einstein in the theory of relativity. Yet, despite the fact that the economic one has much more marked concrete repercussions on our lives, no one would dream of writing it on a T-shirt: GDP = mv

Einstein explained that energy equals mass for the speed of light squared. In economics the Gross Domestic Product (which can be seen as a kind of energy produced by a country) is equal to “m”, which this time indicates the amount of money, for its speed of circulation “v”. The analogy between the two formulas is impressive. In economics, however, everything seems more intuitive: the more money in circulation increases, the more the GDP increases or, similarly, the faster the currency circulates, the more products and goods will be exchanged, increasing also in this case the GDP. Moreover, we can find another analogy between physics and economics: in the equation E=mc² the speed of light “c” is a constant. Well, even in the economic sector, the speed of circulation of “v” money tends not to undergo significant changes and, above all, the economic regulators (central banks and states) do not have the capacity to direct change in the short term. This is the reason why in recent years we have seen huge plans for quantitative loosening by central banks that in an attempt to relaunch a boisterous growth could not help but affect the money supply available to the markets.

FROM RELATIVITY TO FOREX

The theory of relativity also comes in handy to explain another apparently incomprehensible phenomenon: for some years now the US dollar has had significantly higher inflation rates than the European ones, yet its exchange rate has not hinted at weakening against the old continent’s currency. The result was that those who increased their exposure to fixed income denominated in dollars without hedging currency collected yield and forex with good peace of mind of all the restless souls who predicted the collapse of the U.S. tax system in the face of the nightmare of tapering made in FED. The explanation for this apparent inconsistency is simple: the U.S. economy runs at a much faster rate than the European one and therefore in the formula GDP=mv against a higher increase in GDP even the mass must undergo a more significant increase since “v” remains unchanged. Therefore it is a bit like if in these years Jerome Powell’s clock had beaten at a different speed than Mario Draghi’s, it is as if we had moved on two different reference systems with the natural consequence that the higher US inflation has been absorbed by the higher GDP growth and therefore there have been no noticeable effects on forex.

THE FINE LINE BETWEEN ART AND SCIENCE

From the above examples we deduce that many economic and financial events are understandable using physical reasoning and mathematical logic. Sometimes it is sufficient to discomfort classical physics while in other cases it is necessary to cross into quantum physics; in the face of such a complex scenario the importance of management work does not only reside in the ability to make predictions but is also linked to the ability to develop efficient and resilient strategies that know how to function independently of the individual events that may occur. The greatest legacy of scientists such as Albert Einstein or Enrico Fermi lies in the stimulus to have a global vision of reality and on it to build theories that have the ability to perform specific actions in harmony with each other. No great genius of the past has left us a formula to explain why a few months ago it would have been right to increase positions on Volkswagen, Daimler and BMW in equity portfolios. Yet we have done so and the merit goes to quantitative strategies designed with the aim of being all-inclusive and integrated with in-depth fundamental and macroeconomic analysis. In this sense, the role of manager transcends mere scientific research and crosses into something greater that also includes emotions, sensitivity and human imagination: art. When I talk about R&D process guidelines with Roberto Colapinto, founder of Abalone Group, he sarcastically reminds me (and rightly so) that I was not hired to be Picasso but my role is to make a scientific contribution to the process of research and development of the company’s management strategies. It is not a simple task because the reality is very complex and because of its many facets it is not possible to implement fully automated management strategies. Although science has already spent great resources in this direction, we are always forced to trespass into the fickle and insidious universe of human sensitivity and today human intervention remains an essential factor.