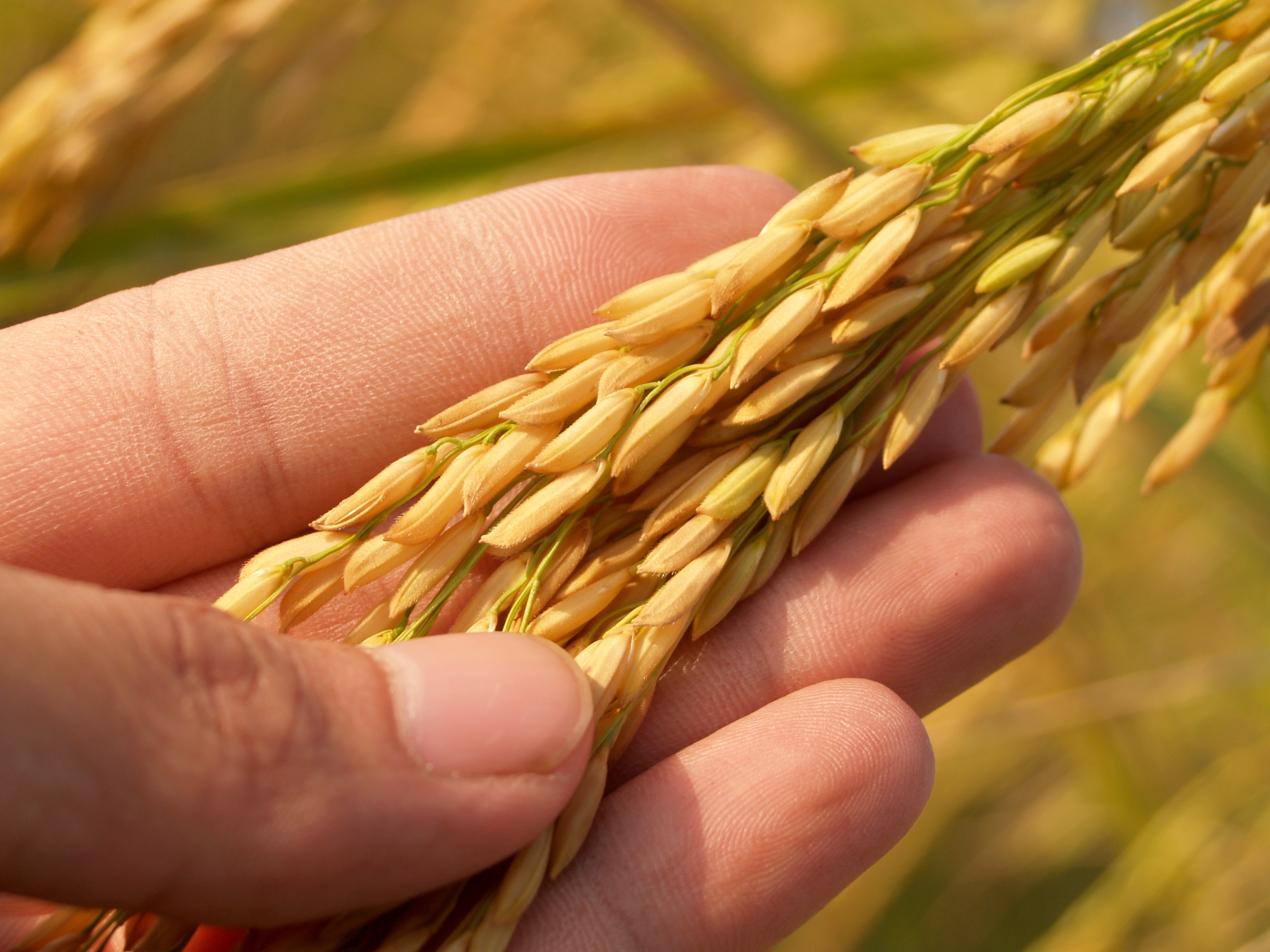 Low rates: cocaine in the Economy

FROM MATHEMATICIAN TO MAITRE CHOCOLATIER: ALL BEWITCHED BY THE MONEY DRUG

We are in Lugano, on a cold January afternoon. I am talking to a friend of mine, a forty years old gentleman who after many vicissitudes around the world has decided to settle permanently in this corner of Switzerland because, as he says, he wants “to put some order to his life and possibly get a family”. He tells me that thanks to his international experiences he managed to find a job at the famous Swiss National Supercomputing Centre in Lugano, one of the most important scientific computing centres in the world. He is very satisfied with the way things are going and so he decided to take the big step he had never done before: to buy a house. He tells me enthusiastically that after long and exhausting research he has finally found his dream home: a very modern and luxurious villa with breath-taking views of the lake and the city at an exorbitant cost of 6.75 million francs. He tells me that he obviously does not have all this money, but many banks offer mortgage loans with rates close to zero and for the first 10 years you only have to pay interest without even repaying the capital. He explains to me that after about ten years the loan conditions will have to be renegotiated but as the bank officials explained to him “the rates will certainly remain very low, probably close to or even below the current rates”. Caught up in an overwhelming enthusiasm he ends up confiding to me that in fact he doesn’t care how much the house cost him because “the bank has put up most of the money” and so even if they had asked him 10 million he would have bought the house anyway. He still spends less on interest than if he had rented the house. So, what’s the problem?

A few days earlier I was in the headquarters of an important confectionery industry in Ticino. The owner was explaining to me that in their business they manage to have a marginality of 15% on revenues and since they have to employ a capital of about 200 in order to invoice 100, this means that for every 200 francs invested in the business they earn 100 francs of turnover or 15 francs of profit; in practice their confectionery business makes 7.5% per year. This means that if interest rates are higher than 7.5%, there is no point in borrowing money to invest in the business, but if interest rates fall below this level, the situation changes. In recent years, thanks to financing costs that have fallen below 5%, they have started to get into debt and now have an effective leverage of around 300%: for every 200 francs invested in the business, they have borrowed almost 400 additional francs, they invoice 300 francs and have a gross profit of 45. It may be true that they are heavily indebted, but net of financing costs they have achieved an effective return on capital of between 15% and 20% per year. So where is the problem?

VERY OFTEN IT IS THE CERTAIN THINGS, THE THINGS THAT DON’T SCARE US, THAT SHOULD SCARE US

Mark Twain said, it is not the things we know that get us into trouble. It is the things we think we know. My math friend, dazzled by the drug money, did not realize that the money we spent to buy the house was his own and not the bank’s. This dizzying sum has come out of his pocket every last penny because he, although at very low interest rates, has contracted a certain and real debt to the bank; all against a property whose price is totally fictitious, fickle and variable over time. I pointed out to him that if the house lost even 20% of its value, he would find a real loss of 1,350,000 francs (equal to about 75 years of average salaries of an Italian compatriot who lives and works 30 km away from Lugano). Similar speech for the maitre chocolatier: a trivial loss of 2.5% marginality or a drop in turnover of 33% (or a mix of the two) would force his company to record a negative net result for all the activities started with loans.

Monetary policies in recent years have fostered the spread of very high financial leverage across all sectors of the economy. Central bank slackening has led to a large increase in debt and a boost in global economic growth. Today we have reached an almost optimal state of stable self-sustaining growth and there seem to be no clouds on the horizon (the very low market volatility in 2019 is an excellent indicator of this economic Nirvana). However, we cannot hide the fact that there has been a gradual and considerable increase in risks, the system is as fragile as it has ever been before. Just imagine what would happen if, in the face of a loss in the real estate value of his house, the mathematician in Lugano was asked by the bank to pay back part of the debt granted. Probably the mathematician, caught off guard and even a little scared, would decide to reduce unnecessary personal expenses as much as possible and then stop buying large boxes of Swiss chocolates to give to friends and relatives in Italy. At that point the maitre chocolatier would begin to see turnover fall and the effects on the company’s accounts would be disruptive because profits would fall very quickly against a debt that would remain unchanged. Because of the scare he would decide to postpone the purchase of the beautiful apartment he had been considering buying for some time. And the real estate market, already struggling with falling prices, would suffer. In the meantime, the chocolates sold are less and less, the initial drop becomes a real collapse and the entrepreneur has no choice but to start dismantling plants and sell sheds and properties, depressing the real estate market even more. It’s a disaster, the bubble has burst. This scenario is very similar to what happened towards the end of 2006 in the USA with the famous “subprime mortgage crisis” which shortly afterwards, in 2008, culminated with the collapse of stock markets around the world.

Paradoxically, today the economic system has much higher levels of indebtedness and financial leverage than it had in 2006; for this reason in Abalone Suisse we believe that the main driver to be monitored in 2020 will be the work of the main central banks and therefore the trend in rates. At a time of high leverage, the effects of monetary policies are amplified: the direct impact on companies’ ability to refinance open debt positions is significant, forex may have structural adjustments that affect the balance sheets and economic growth of entire geographical areas; moreover, a drain on liquidity could cause large sections of the population that are heavily indebted to purchase real estate worldwide and not only in Switzerland to fall below their feet. In short, for this year we think it is useful to remember one of Warren Buffet’s wisest teachings: “Do not buy things you do not need with money you do not have otherwise you will end up selling what you need”.

Happy 2020 to everyone from the Abalone Suisse team.