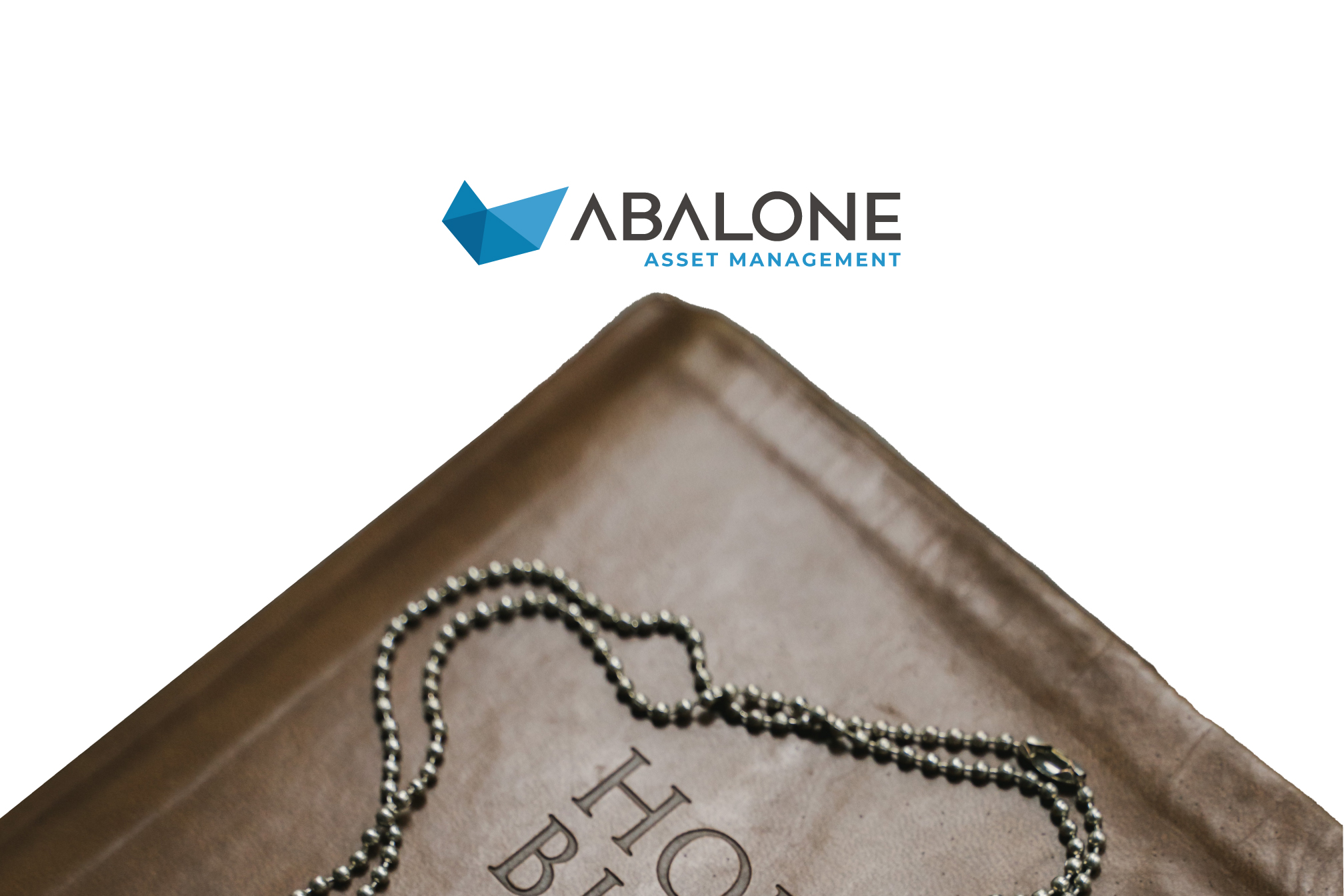 Sickness, war and famine are three of the ten plagues in the Bible’s Exodus. In less than two years, the whole world has had to come to terms with these three phenomena. These kinds of events, unfortunately, are part of the natural cyclical nature of humanity.

From the writing of the Bible’s Exodus until today, there are two factors that characterize human evolution. The first is the frequency with which these kinds of unpleasant events occur. Statistics continuously show a high prevalence of shocking occurrences, both natural and human-induced, with the latter being often found in the financial world. The second is the speed with which information about these events is transmitted. Globalization of information means that the reporting of shocking occurrences happens in real time, amplifying the magnitude of the event itself and causing a series of repercussions that were not conceivable only a few decades ago.

Humanity has made a series choices – sometimes seemingly unconsciously – and has continued to work in and with the consequences of these choices, despite a growing awareness of the worldwide impact these choices have had, all in the name of achieving the ‘ideal’ targets of the Industrial Revolution.

A portion of the intelligentsia has begun to question the traditional growth model, necessitating an honest, in-depth reflection on what solutions are feasible in order to maintain or better the status quo. In order to use the world’s natural resources to meet the needs that the industrialized world, a more sophisticated and evolved vision is required. Study committees are considering scenarios to revise the standard model on which economic growth as it has been experienced to date is based. It is imperative, however, to remain focused on and realistic about all the benefits that the civilized world has gained from globalization.

The leaders of the industrialized world should seriously consider making their cultural, social and economic status benefits accessible to emerging countries. Sharing knowledge about infrastructure and education to developing countries is not only a charitable activity, but also an investment in the nations that will be leading in the next generations.

Nowadays, the financial sector has begun to reflect on aspects that are not strictly connected to aspects of profit and loss, but those which are related to actions which can lead to positive social change. By learning from all that has come before and what is still happening today, it is possible to guarantee the right to happiness for all.