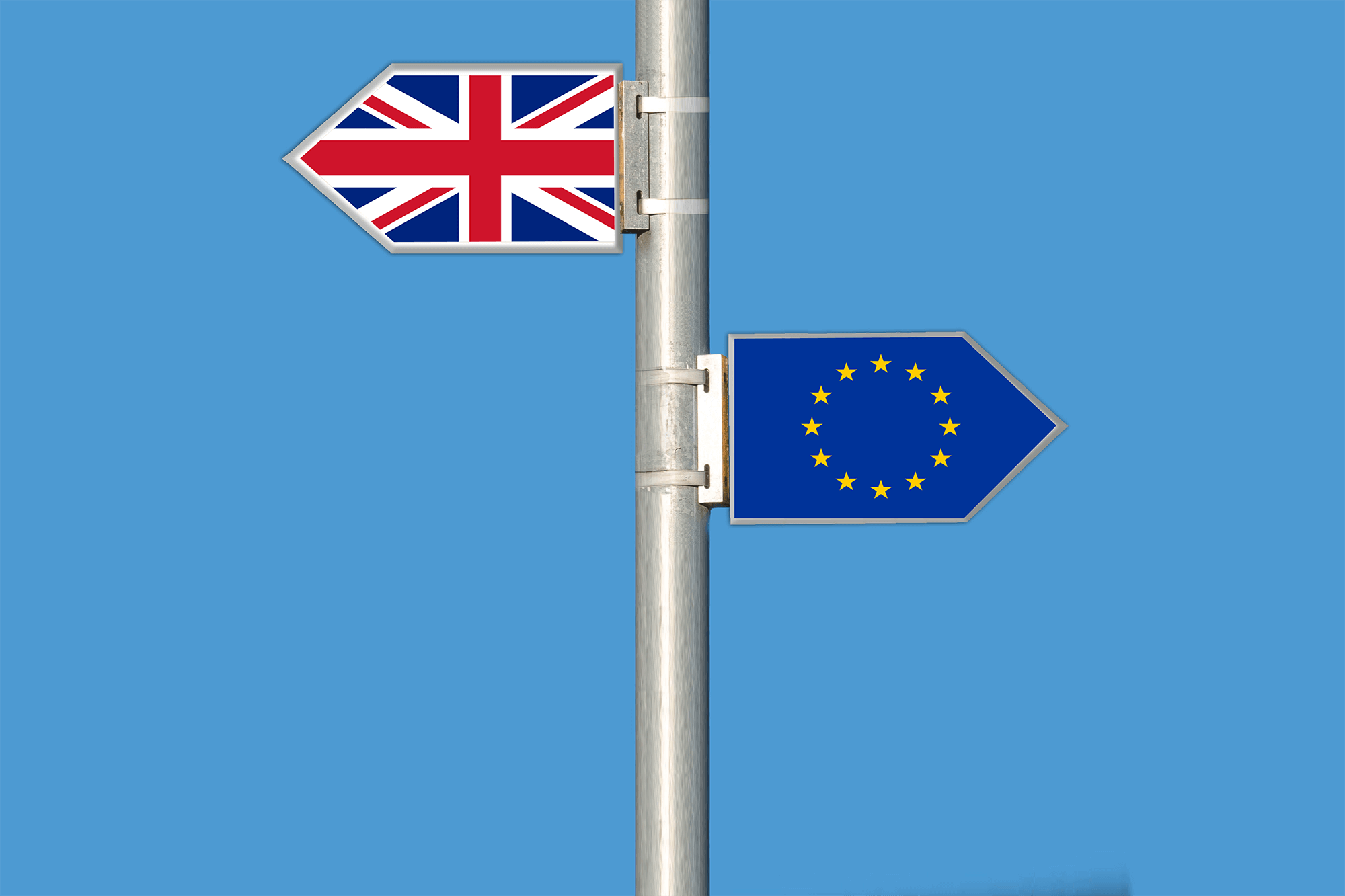 There is no doubt on the potential negative effect ‘Brexit’ may have on the UK asset management industry. But how much would this separation be painful?
Concerns are related, among the many issues, to the UCITS funds. These european-level regulated funds can hold a passport licence enabling them to do business throughout the Union, provided that they are domiciled and managed in a European country. It follows how the exit of Britain from the EU makes the UK-based fund managers, who used to rely on the UCITS passport, no more eligible to use the licence.

For UK-based UCITS to continue their activities on the continent, it would be needed to arrange country-specific agreements or to be re-domiciled to an EU country in order to re-gain authorisation under the EU UCITS Directive. Yet, also for already EU-domiciled UCITS, managed by UK asset management companies, the necessity to set up a registration in centers of fund management and to relocate most of the roles (eg. Risk management, sales, …) would disrupt day-to-day operations, negatively affecting especially the small/medium sized companies. The process for them is increasingly expensive, both in terms of time (no less than 6 months) and costs.

A new option, set aside the traditional centres of Luxembourg and Ireland, is the newly financially developing country of Malta, which can also boast the long-lasting relationship with UK, being part of the Commonwealth, and requires less bureaucracy and costs than a Luxemburgish choice.