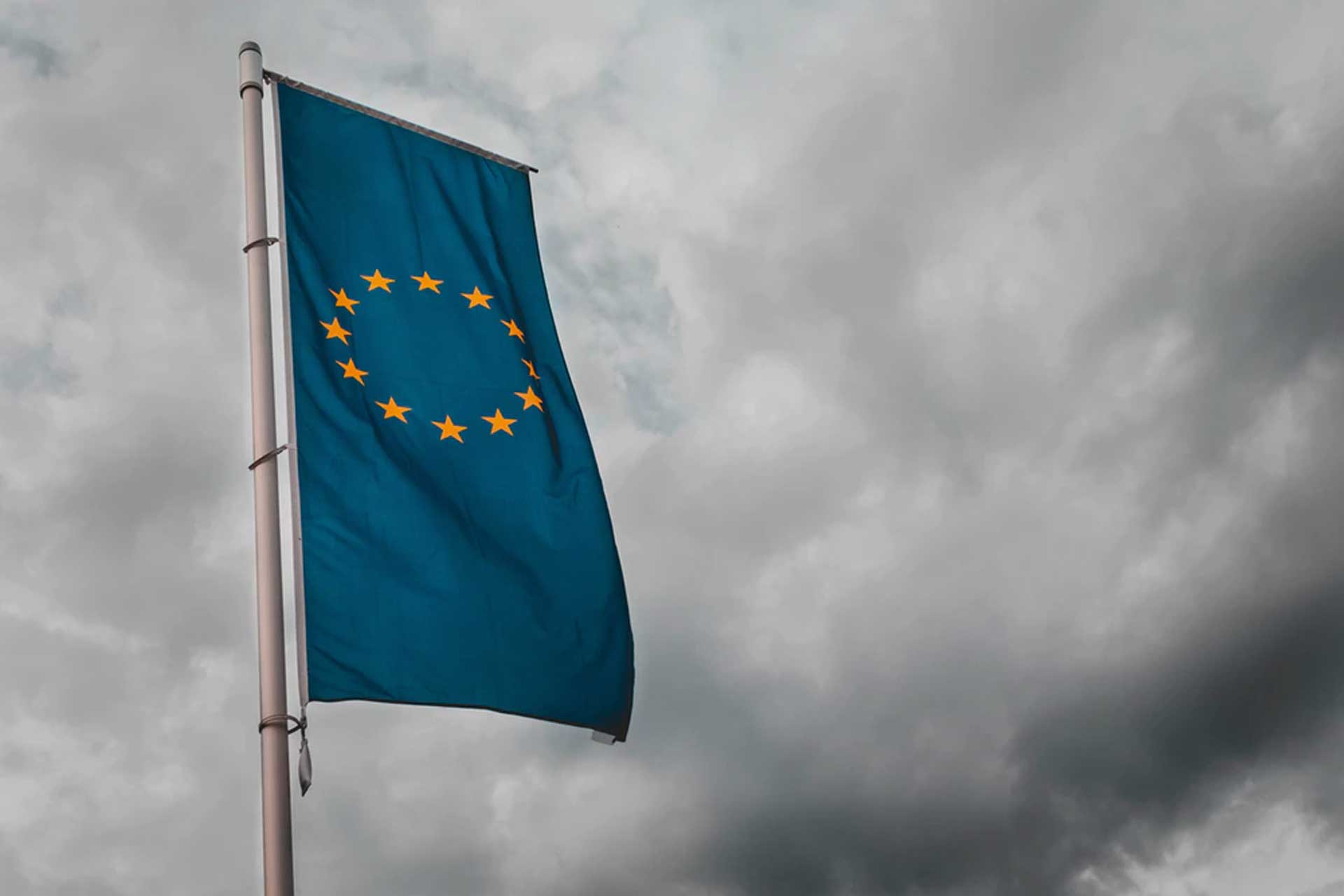 Non-EU AIFMs and AIFs could thus be granted the passport to operate throughout the Union without having to comply with each singular country’s regulation (National Private Placement Regime or NPPR) for marketing a fund on its territory.

For each of them ESMA has investigated whether issues on the matters of investor protection, competition, market disruption and the monitoring of systemic risk may hinder the application of the AIFMD passport.

While Canada, Guernsey, Japan, Jersey and Switzerland are deemed as eligible, minor reservations are specified for Hong Kong, Singapore and Australia and EU institutions are suggested to consider the competition risk that may emerge from the inclusion of the United States. Bermuda, Cayman Islands and the Isle of Man on the other hand raise concerns on investor protection policies.