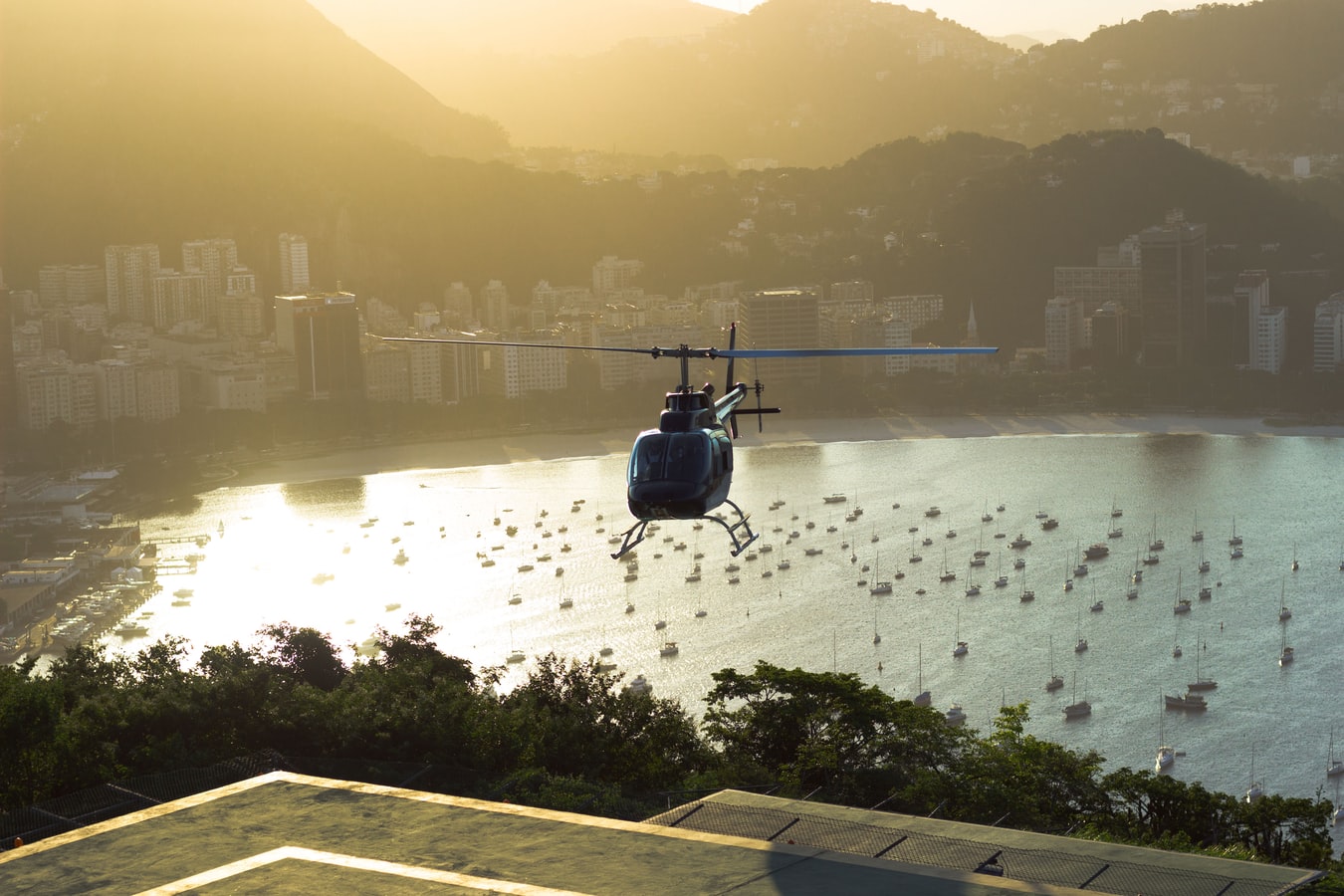 The so-called ‘helicopter money’ policy has been recently refused in Japan, nevertheless it is receiving more consideration than in the past in developed countries, e.g. the United States and European countries.

From Milton Friedman thought experiment of helicopters dropping money over the people in the street, the helicopter money represents one of the -last resort- tools to boost economy. The idea behind the evocative image is to conjugate monetary and fiscal policy by financing the government’s efforts with newly-printed money.

This way, a one-time permanent tax rebate or public works spending would boost the real economy also whenever monetary policy alone is no more effective (liquidity trap case) and when traditional fiscal policy is not desirable (e.g. when public debt is already at high levels).

There are different ways in which this can be accomplished.

First, the central bank could just buy the debt emitted by the State to finance its public spending/tax reduction, returning to the government the interest fees it would need to pay on it. Second option, the central bank could give new money directly to the government. However, this is not legally possible in most of Western Countries and it would require an upgrade of current laws, as proposed by former FED Chairman Ben Bernanke.

The implementation of the helicopter money would require coordination efforts for the joint fiscal and monetary policy to be effective, but it can boasts several benefits.

Apart from the positive effect on GDP, jobs and income, the joint policy would create a temporary increase in inflation rates, desirable when they are bound to zero, without however increasing future tax burdens, as public debt was never increased.

The helicopter option is unlikely to be implemented any time soon, especially in Europe. Here indeed financing singular Members’ government spending would mine the independence of the ECB.