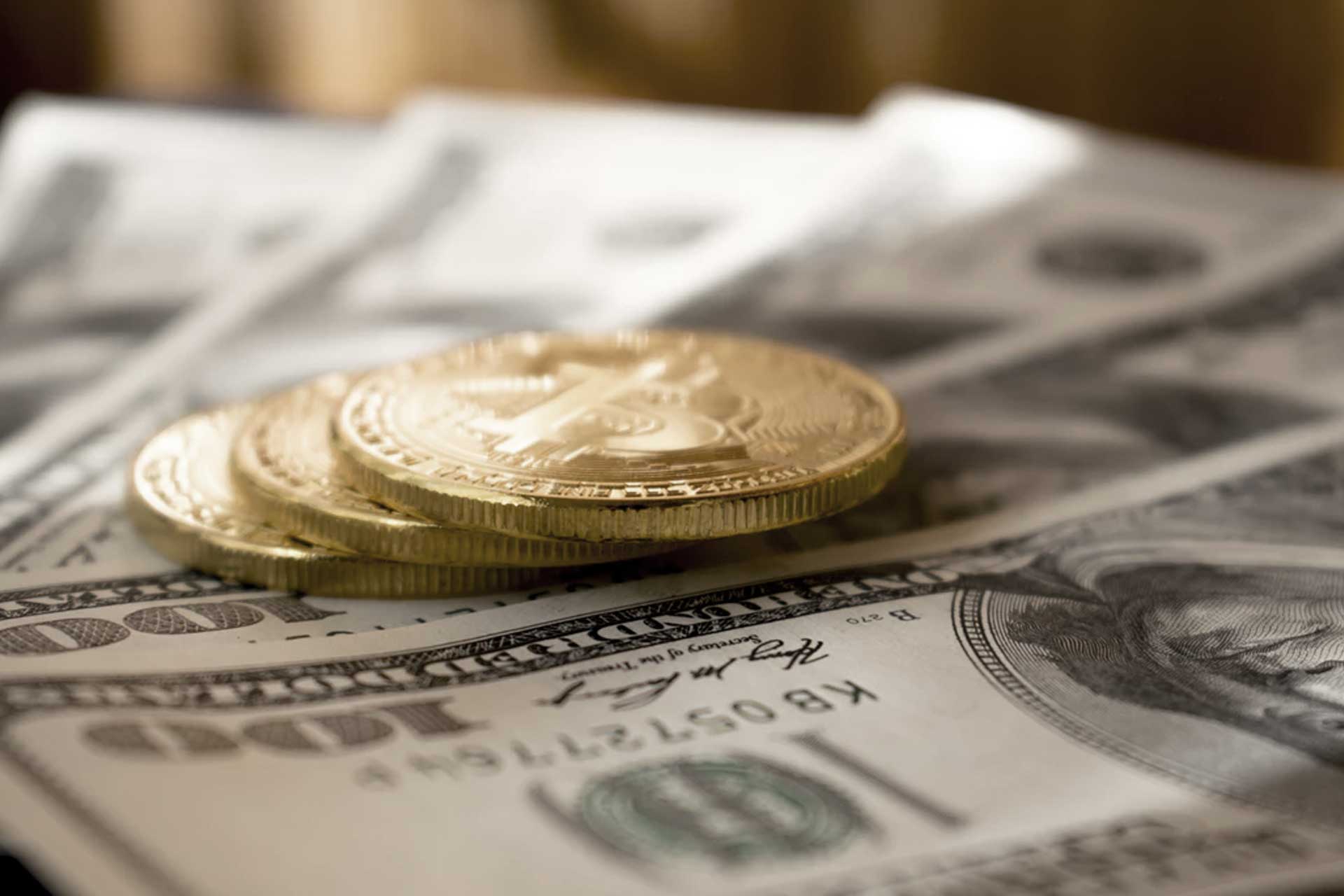 The penalty with empty door

“Don’t fight the FED. Since the 1950s (particularly after the 1951 Agreement was signed which gave the FED the opportunity to implement counter-cyclical policies) this is one of the first things investors and young traders learned as they debuted on the Wall Street floor. In recent years, many things have changed in the financial sector but this old adage has remained more relevant than ever because, in fact, concerns a mathematical law of finance that finds its physical analogy in the injection of liquidity under pressure within a system of communicating vessels: in this case the hydraulic level of the piezometric well rises. Conversely, if liquidity is drained, the hydraulic level of the piezometric well falls.

In this regard, I would like to point out that in last month’s report we dedicated part of the discussion to the so-called BTP Matusalemme, the Italian government bond expiring March 1, 2067. It was not mentioned by chance and, as our customers will surely have noticed, in recent months the stock had entered the portfolios with overbearance along with other long duration bonds (Brazil maturity February 21, 2047, Turkey maturity February 14, 2034, Saudi Arabia maturity April 17, 2049 etc.). It has not even been 30 days and we find ourselves talking about the same stock but trades at a price 10% higher. What for? What happened?

Somebody might think that the purchase of these securities was a simple stroke of luck and the most mischievous might even go so far as to believe that it was we managers and funds who made the price rise. None of this, the truth is different: we were faced with a penalty with an empty door. Roberto Colapinto, managing director of Abalone Suisse, sensed towards the end of the first quarter of 2019 that a general economic slowdown would necessarily be followed by reactions from central banks (in particular the ECB) and then asked the research team to design a long duration hedging bond to increase the coverage of equity exposure of portfolios. If we think back to the hydraulic analogy we can see that already 2000 years ago the Romans understood that even the most resistant pipe can not resist the water hammer generated by a sudden change in hydrostatic pressure, which is why they invented the piezometric well in the case of the financial sector is represented by those bonds with very distant maturity. In front of an unexpected cooling of inflation and growth (therefore to a sudden variation of the hydrostatic pressure) no other news can contrast the power of fire that the central banks must prepare to put in field on the plate of the monetary liquidity. And long duration bonds such as the BTP Matusalemme are the first to be invested by the effects of the monetary cannon, all the more if the ratings are low because there is a further boost on the temporal leverage.

The result was that the portfolios benefited from profitable as well as efficient hedging through these transactions. Short-term hedging often involves credit costs, reverse interest and, in general, head wind, while duration hedging mitigates its risks and costs thanks to the interest received. In our case, on the other hand, even during the general downturn in the equity sector, the value of the portfolios did not undergo any particular shocks, despite the fact that there are no short exposures at all. Finally, it can be seen that the very composition of the strategic equity portfolio in phases of worsening of macro data is able to make its contribution: securities such as Nestlè, Danone and Unilever are excellent drivers of performance in the reversal yield momentum phase and clearly must be managed carefully during the landing escape of central banks because their high multiples are the other side of the coin. However, this risk appears remote and Mario Draghi’s words of 25 July have reinforced this view. Finally, we believe that the same tactical positions on automotive stocks could give unexpected satisfaction in the coming months: the reduction in funding cost is excellent news for those who have moved an important part of their business on leasing and credit.