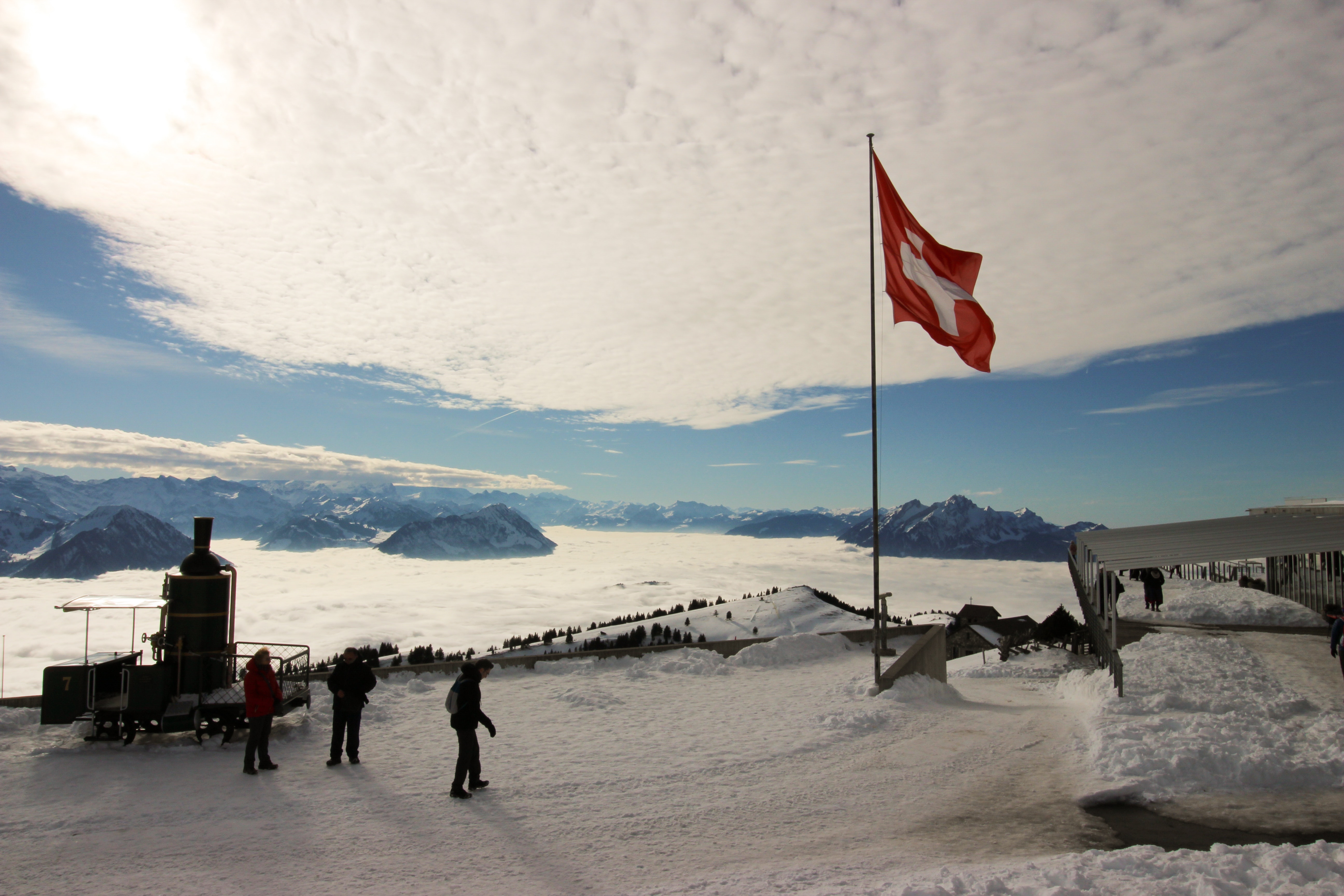 The Swiss Franc can only be strenghtened

And here we are again, for the third consecutive month, talking about the BTP Methuselah. The sensational race of the entire bond sector seems to be over and the driving effect on long duration fixed rate bonds is unstoppable. The reality of these years has taught us that we cannot prior exclude the possibility of having negative rates on a large scale but only a few would expect to see a bond fifty years Italian get to have a return of less than 2% per annum.

Also, in these days a new record was broken on August 21, for the first time in the history of finance, was issued a thirty-year bond without coupon (and slightly negative yield). This is the new German zero coupon Bund maturing in August 2050. And the examples do not end here… The following graph refers to the OESTERR 17 OBL 2.1 bond, a centennial Austrian government bond issued exactly one year ago with a par price and which is now traded at more than 200 euros (for a corresponding return of less than 0.7% per annum).

If we broaden our view on a global scale, we can see that the phenomenon of rate compression is not only affecting the European continent but is also seen on all the debt called a USD. Below are some graphs that do not need comment.

Price of the Brazilian government bond maturing in 2047. Source: Bloomberg

In short, at the moment the media are not particularly attentive to the issue of interest rate compression, but in reality the financial sector is going through a historical phase that will profoundly affect people’s lives and that will probably also leave a mark in the history books. In fact, if on the one hand many debtors save on financing cost, on the other hand there are entire sectors in turmoil: banks can no longer have margins on their core business, in most European countries (but also in the U.S. and even in Asia) there are clear signs of overheating of the real estate market and many social security systems can no longer have sufficient profitability to ensure an adequate pension to those who are now paying contributions.

This striking compression in yields is mainly due to two factors: asphyxiated economic growth throughout the eurozone and inflation that does not want to know to approach the targets set by the ECB. In recent years, the Frankfurt Institute has found itself forced to adopt extremely accommodating behaviour that, on the one hand, has had the merit of safeguarding the monetary unit but, at the same time, has prevented the real problems of the European Union from being brought to light. Problems which, as Mario Draghi himself has said several times, are of a structural nature and cannot be solved exclusively thanks to the monetary policies of a central bank. It would be a bit like believing that drug use is a solution to cure any serious illness just because it reduces the patient’s pain.

The structural problems are many; above all, the ageing of the population (a problem which also affects non-European countries such as Japan) and the lack of competitiveness of some EU countries which, due to inadequate reforms, are unable to keep up with the times in terms of productivity, attractiveness and capacity for innovation, stand out. Last but not least, Europe is characterised by a profound inefficiency of the public administration apparatus (in France alone there are more than 5.5 million public employees), resulting in a bureaucracy and a tax burden that is no longer sustainable in the modern world.

Under the proposal of Roberto Colapinto, managing partner of Abalone Suisse, at the beginning of the year the research team carried out an analysis to determine possible scenarios on the evolution of the exchange rates between the main world currencies. The considerations made previously were of fundamental importance in the models of simulation of the scenarios. One of the most surprising results concerns Switzerland: in most of the simulations the Alpine country has shown extraordinary resilience and the comparison with the European Union is merciless.

Thanks to its very strong attractiveness for young international talents, the Confederation is overcoming the problem of the low internal birth rate: the immigration that affects the country is mostly composed of people under 35 years of age (also by the high level of education). as regards internal competitiveness we can say that Switzerland is a smaller and more homogeneous state than the European Union and any local imbalances are overcome quickly with natural processes of remodelling of wages and costs. Moreover, the extreme independence and flexibility of the cantons creates mechanisms of internal competition which then lead to greater competitiveness of the whole country at the international level. Finally, in Switzerland, the public apparatus is almost non-existent and most of the services for citizens are private and paid for. This encourages greater responsibility on the part of citizens who, for example, perceive directly in their wallets the consequences of excessive and incorrect use of health services or have their hands on the consequences of mismanagement of cantonal and municipal public money. As a result, although taxation in Switzerland is generally lower than in the rest of Europe, public authorities are not in debt and bureaucracy is much more streamlined and straightforward. Tax authorities, local authorities and public offices would not physically have the staff and resources to generate excessive constraints and administrative bureaucratic controls.