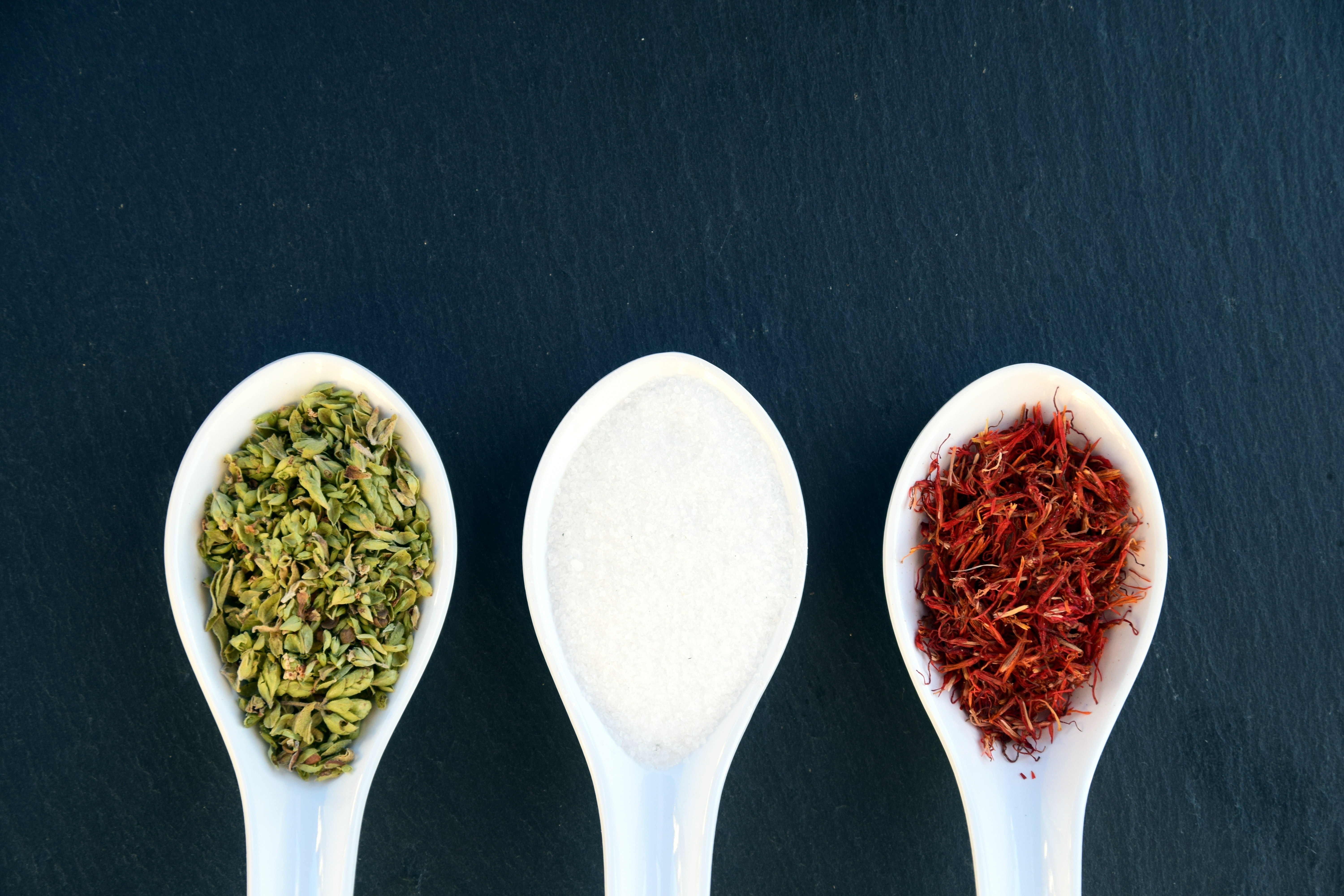 For some days now in Italy there has been a great rumour of the war that has broken out between Barilla and Ferreo. The first one in January launched on the market the “Pan di Stelle Spreadable Cream”, launching a frontal attack on the multinational company of Alba that has dominated the sector for 55 years with his majesty “The Nutella”. Ferrero’s response was not long in coming: for a few days now, the first games of the new “Nutella biscuits” have been on the shelves of supermarkets all over the world, a real cannonball that risks upsetting the quiet biscuit sector dominated by the Parma multinational with its  brands Pavesi, Pan Di Stelle and Mulino Bianco has been winning for years all the podium of the best-selling biscuits in Europe (in first place we find the “Gocciole Pavesi” followed by the “Pan Di Stelle” and finally the “Macine” which, to be honest, since they don’t have palm oil anymore are not the same thing…).

While in Switzerland we follow with apprehension (and mouth-watering) the amusing Italian confectionery events, something much more disturbing is happening in the world food sector. In the last 12 months more than 100 million pigs have been killed in China (out of the 450 million reared in the country) due to a violent and unstoppable swine fever that is spreading like wildfire throughout Southeast Asia, Africa and Eastern Europe. In Italy and Switzerland, not much has been heard about it, certainly much less than Nutella Biscuits, but we are facing the largest epidemic the animal world has ever known and the president of the Oms for Animal Health, Mark Schipp, argues that “swine fever could affect a quarter of all pigs on the planet by 2021 with dramatic repercussions on the food supply chain of hundreds of millions of people”. In fact, to date there are no treatments or vaccines and the only possible solution is to kill all the cattle in the infected areas to try to contain the spread of the virus. The situation is so serious that in China the celebrations for the 70th anniversary of the founding of the People’ s Republic of China have even been cancelled and, although the government has decided to draw on the strategic reserves of frozen pork by placing thousands of tonnes on the market, the availability of farmed meat is beginning to be scarce in all the main urban centres of the country. The collapse in domestic production no longer allows demand to be met and the situation has not improved even after the central government lifted the ban on meat imports from abroad. Every Chinese person consumes an average of 55 kg of pork per year, and in many regions the authorities have called on the population to replace it with chicken, the price of which has risen by more than 120% in the last 12 months. Meanwhile, slaughterhouses in Brazil, one of the world’s leading producers of pork, are working at full speed to meet Chinese demands. European exports to the Asian country have also increased by 50%. Germany and Spain, which raise more than 50 million pigs each year, are struggling to keep up with Chinese demand and Italy, despite being the largest European importer of pork for the preparation of domestic hams, is exporting to the Asian country at a record level with dramatic consequences for the entire processing chain, which no longer finds the raw material for its processing. An unprecedented flow of pigmeat is moving towards China, which has tripled the quantities imported since the beginning of the year and which, however, is not sufficient to compensate for the culls of these months.

IS FEEDING HUMANITY REALLY THAT EASY?

This matter should make us reflect on how fragile the food sector is. Despite technological development, food production is still largely dependent on natural factors and events that are difficult to control and regulate. Often we do not realize this because the civilization in which we live has accustomed us to believe that the availability of food is obvious and unlimited, supermarkets are always full and the problem of irregularity in production has been solved partly by stockpiles and partly by chronic overproduction that generates a large amount of waste on a planetary level. Within such an inefficient, delicate and competitive system, small producers are the most exposed to risks because they do not have diversification in production and do not have the logistical and financial strength to overcome crisis phases. Conversely, large multinational companies are better able to manage the impact of pandemics and extreme events on a large scale. They have the size to cope with production crises in certain sectors and, above all, they have the ability to manage the high volatility of prices resulting from a continuous and unavoidable demand that is rarely in balance with a supply that is variable and difficult to regulate.

NESTLÉ, UNILEVER AND DANONE: THE TRIAD TO STABILIZE WALLETS

These reasons lead us to believe that the food & beverage component plays a key role within a stock portfolio. From a medium-term perspective, investing in leading food production companies is an excellent heding against the world’s geopolitical and macroeconomic uncertainties: whatever the economic trend will be, it is unlikely that the demand for food will fall drastically in the coming years and the swine fever affair shows us, if anything, that it could be the supply that faces the greatest challenges. Worldwide, pandemics are on the rise, climate change is disrupting production systems that seemed to be established and the eating habits of the world’s population are changing rapidly. In this scenario only multinationals will have the technological and financial strength to adapt and take advantage of the changes while many small and medium producers will succumb. In this respect, our preferred securities at the moment are Nestlé and Unilever, which are very well positioned in the market, have an excellent quality of management (remember the corporate transactions completed by Mark Schneider, CEO of Nestlé, when he was in charge of Fresenius), present business plans and strategies in line with our views and trade at fair multiples when measured against the good quality of their balance sheets. Also in the food & beverage sector, we are particularly confident about Danone and Heineken (we have recently increased positions in customer portfolios) and we are keeping a close eye on Mc Donald’s Corporation, Coca Cola and Campari waiting for prices to become attractive again.